You are here: Home / Economy and Policy / Ebola And Bats 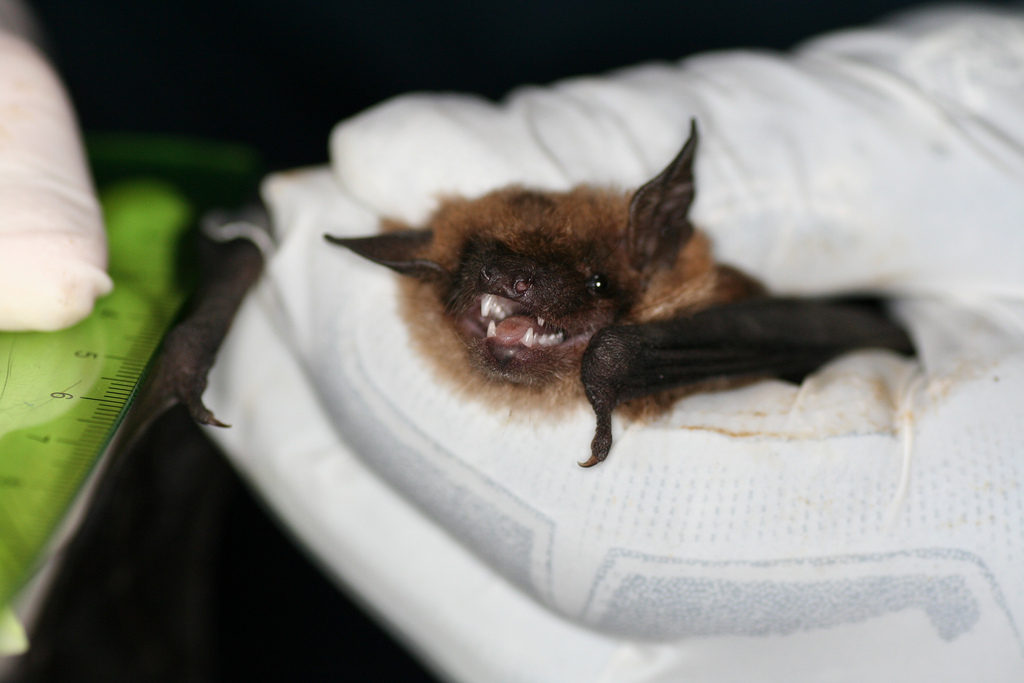 Filoviruses have devastating effects on people and primates, as evidenced by the 2014 Ebola outbreak in West Africa. For nearly 40 years, preventing spillovers has been hampered by an inability to pinpoint which wildlife species harbor and spread the viruses.

Bats have emerged as primary suspects. While the Ebola virus has never been isolated from a live African mammal in the wild, several bat species have tested positive for filovirus antibodies. In a new study, researchers used methods developed for artificial intelligence to identify bat species with a high probability of harboring Ebola and other filoviruses.

First, they developed a ‘profile’ of filovirus-positive bats by looking at biological and ecological attributes of the 21 bat species known to harbor filoviruses. Using 57 variables, from diet and reproductive behavior to migratory patterns, an algorithm learned features that distinguish bats that have tested positive for filoviruses from other bat species with 87% accuracy.

“Our results corroborate studies that have predicted the environmental niche of Ebola to span primary tropical rainforest in Africa. But in a departure from past research, we identified several hotspots of filovirus-positive bats in Southeast Asia where up to 26 species overlap, notably in Thailand, Burma, Malaysia, Vietnam, and northeast India.”

‘Ebola and Bats’ from Earth Wise is a production of WAMC Northeast Public Radio, with script contribution from the Cary Institute of Ecosystem Studies.