You are here: Home / Air and Water / Testing The Ocean Cleanup Array 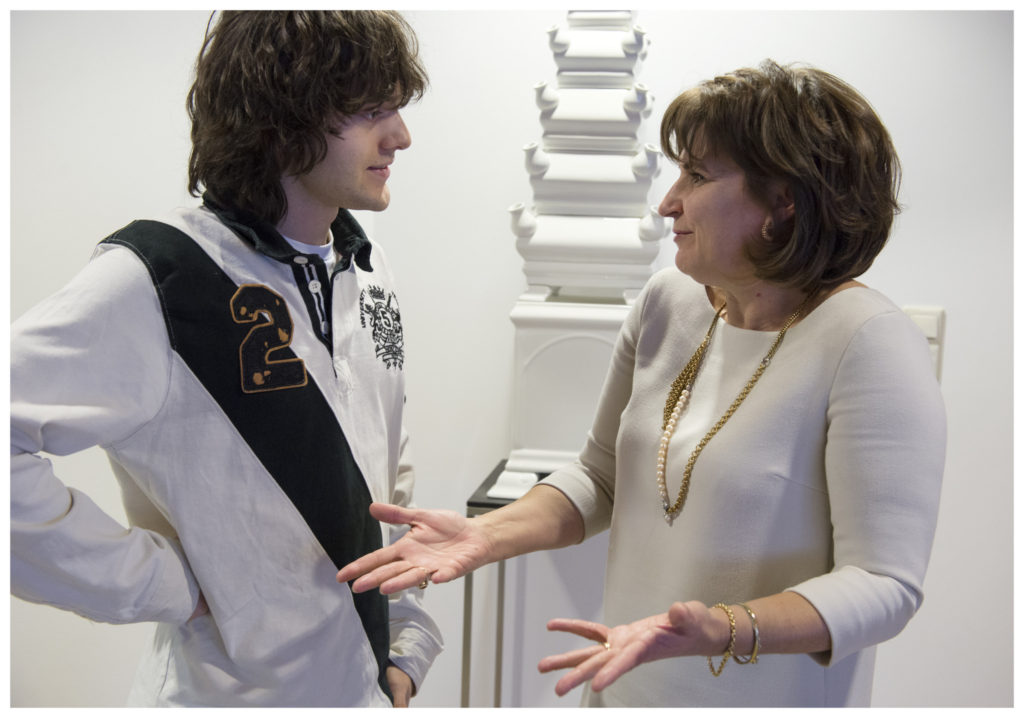 It’s no secret that our oceans are full of plastic.  Plastic trash can be found on up to 88% of the oceans’ surfaces, with most of the debris concentrated in the top two meters of water.  The plastics gather in certain areas of the ocean due to the swirling nature of ocean currents, known as gyres.  Some of these concentrations, such as the infamous Great Pacific Garbage Patch, are so large they can be seen from space.

One year ago, we brought you the story of Boyan Slat, the 21-year-old activist with a big dream.  Frustrated with the amount of plastic in the ocean, Slat gained worldwide recognition by designing the Ocean Cleanup Array, which is the world’s first ocean system targeting plastic pollution.  Now he’s ready to get his feet wet – so to speak.  Slat’s foundation – the Ocean Cleanup – has raised the 1.5 million euros needed to test the technology in real-life conditions.  That test will take place later this summer in the North Sea.

The concept of this massive, V-shaped underwater barrier known as the Ocean Cleanup Array would work like this:  it would corral and concentrate the passing trash, which could then be easily removed and recycled.

According to Slat, this technology could remove nearly half the Great Pacific Garbage Patch (154 million pounds of trash) in just ten years.  Current technology would take up to 79,000 years to remove the same amount.

And the oceans need all the help they can get.  A report from the World Economic Forum and the Ellen MacArthur Foundation recently indicated that the world’s oceans will contain more plastic than fish by 2050.

‘Testing the Ocean Cleanup Array’ from Earth Wise is a production of WAMC Northeast Public Radio.