You are here: Home / Climate Change / Solar Rooftops Looking Better Than Ever 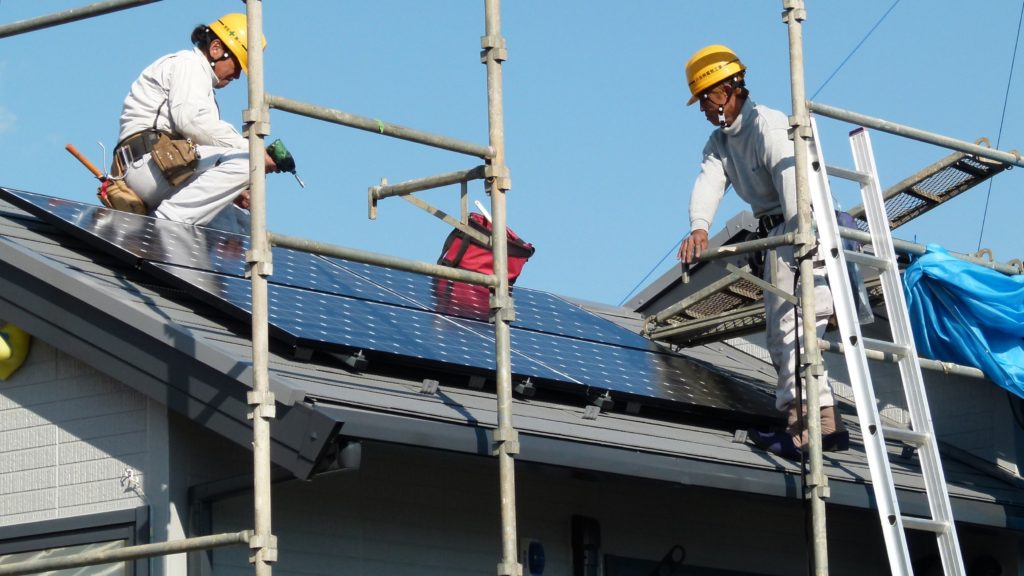 The price for installing solar panels continues to get lower and lower as volumes increase and technology improves.  There are also more ways than ever to get solar installed with leases and other creative financial arrangements.

There was a landmark study by the National Renewable Energy Laboratory in 2008 that addressed that issue.  But just recently, NREL released a new estimate of rooftop solar potential and the bottom line is that we can get much more than we previously thought.

In the new estimate, 13 states saw an increase of at least 20%, a further 16 saw increases of 10-20%.  Only 4 states saw decreases or stayed the same.  The new estimates made use of much more rigorous and sophisticated technology that is considered to be far more accurate.

The Northeast saw particularly large gains in estimated solar potential.  New York, Pennsylvania, and Connecticut all saw 23% gains over the 2008 estimate and Massachusetts 26%.

Looking at the absolute numbers, NREL estimates that New York could get 37% of its electricity from solar panels on rooftops and Massachusetts 47%.  Two-thirds of our states could tap rooftop solar for at least 1/3 of their electricity.  Add to that the enormous potential for wind power in nearly every state of the Union and there is strong reason to believe that a complete transition to renewable energy is quite realistic.

‘Solar Rooftops’ from Earth Wise is a production of WAMC Northeast Public Radio.