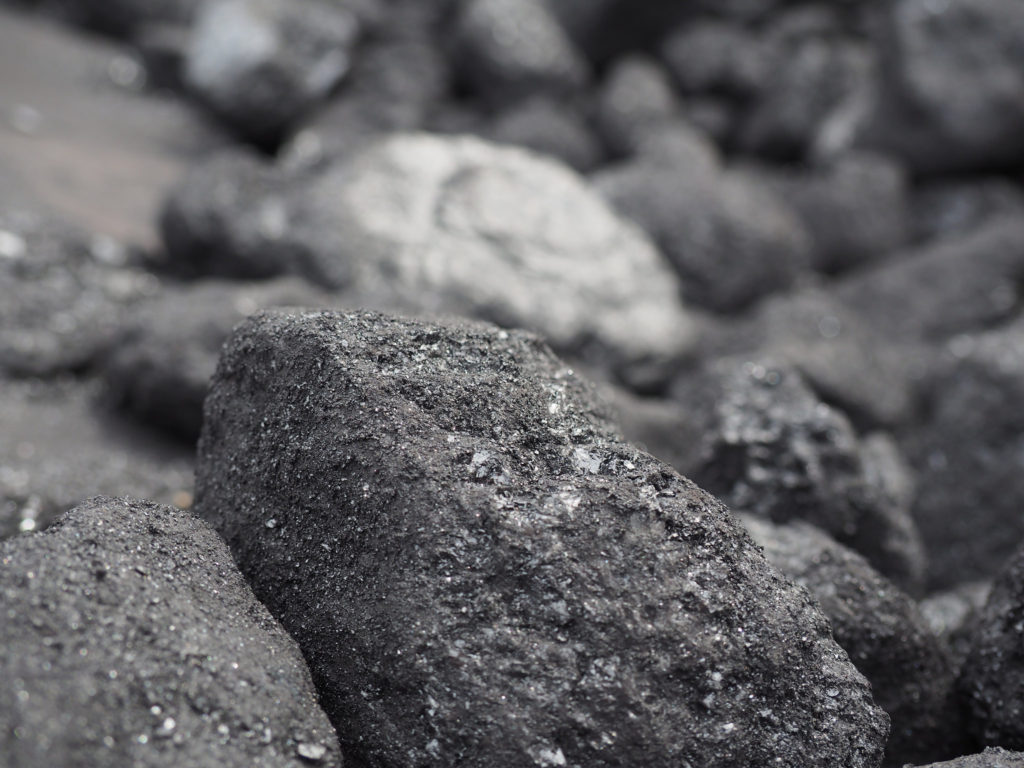 The Scottish government has an ambitious plan to meet 100 percent of its demand for electricity from renewable sources by 2020.   Like much of the world, Scotland has produced significant amounts of its electricity by burning coal for more than 100 years.  But no longer.

After nearly 50 years of service, Scotland’s last coal-fired power plant, the Longannet Power Station – has been shut down.  When it was initially brought on line in 1969, it was the largest coal-fired plant in Europe and was still the third largest when it closed.  It used four million tons of coal annually and produced huge amounts of electricity.   But it was also one of the largest sources of pollution in the United Kingdom.

As a result of changing policies on carbon pollution, the cost of operating the Longannet plant became prohibitive.  Faced with mounting costs of routine maintenance, environmental retrofits and carbon fines, Scottish Power finally decided to take the plant off line.

Scottish Power is now faced with making sure the country’s power needs are met in the absence of the plant.  They have major wave and solar projects in the works.  They also need to see to the employment or retirement needs of the more than 200 people who worked at the plant.

But the key fact is that Scotland no longer produces any of its electricity with coal.  This is an important symbolic action for the world.  Now that 200 countries around the world have pledged to slash carbon emissions, other nations are likely to follow Scotland’s lead by eliminating coal plants in favor of renewable alternatives.

‘Scottish Coal’ from Earth Wise is a production of WAMC Northeast Public Radio.