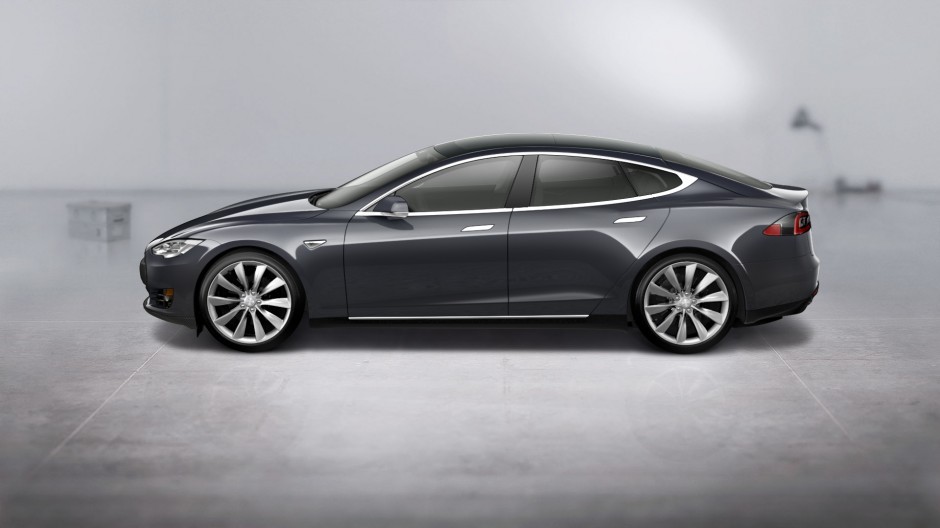 The introduction of the Tesla 3 and the 400,000 advanced orders for the vehicle have put the spotlight on electric cars recently.  But despite all the buzz, electric cars are sill only a tiny piece of the US car market:  about 0.66 percent last year.

In terms of absolute numbers, the four largest global markets for electric cars are China, the US, the Netherlands and Norway.  The two European countries are notable because, compared with China and the US, their populations are tiny.

Norway, a country of only 5 million people, is actually the top electric vehicle country in the world in terms of market share.  More than 20% of new vehicle sales in Norway are electric cars.  Norway gets essentially 100% of its electricity from hydropower, so it is truly a leader in green transportation.

The Netherlands is also a leader in electrification of transportation.  Ten percent of the cars the Dutch bought last year were electric.  That figure may go up dramatically soon if a new bill makes it through the legislative process.  The lower house of the Dutch parliament passed a motion recently that would ban the sales of non-electric cars in the country by 2025.  The bill still needs to pass the Senate to become binding.

These developments in Europe as well as the enthusiastic response to the forthcoming new Tesla indicate that there is a great deal of interest in electric cars.  There are plenty of remaining issues related to infrastructure, driving range, and price, but it is clear that as these barriers come down, plenty of people are ready to take the plunge.

The Netherlands Could Soon Ban The Sale Of Non-Electric Cars