You are here: Home / Agriculture / A Giant Dam Removal Project 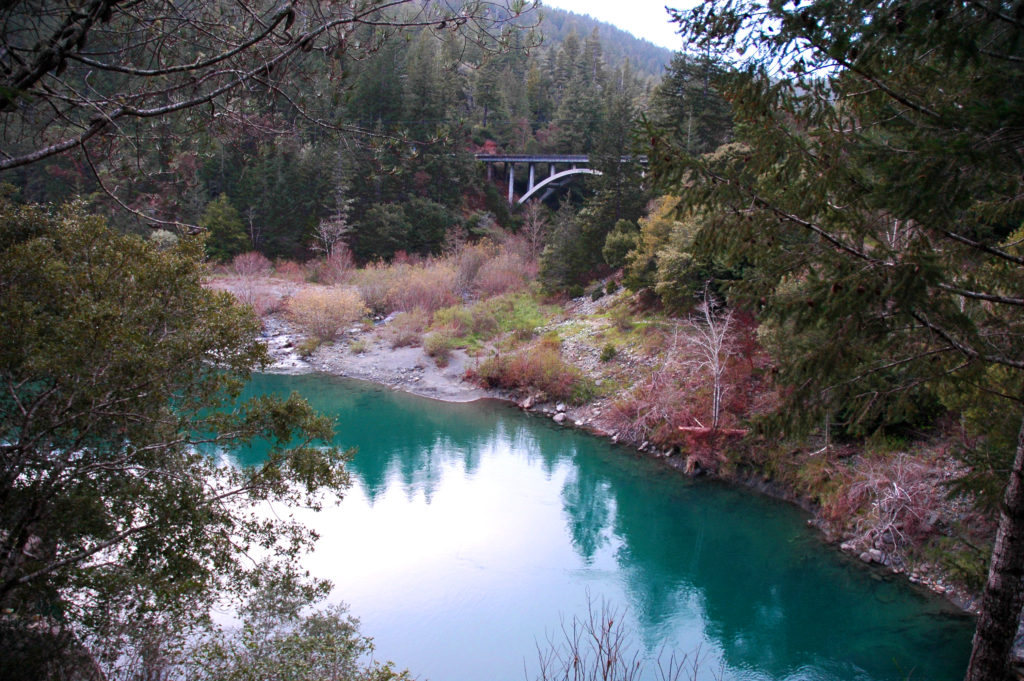 Supporters of the plan see it as providing a path to restore hundreds of miles of fish habitat and end decades of water rights disputes between tribes and irrigators in the Upper Klamath Basin.  Removing the dams will open up about 400 miles of habitat for Klamath River salmon, historically a mainstay of the Pacific salmon fishery, as well honor longstanding commitments to upriver tribes.

State and federal officials also signed a new, separate agreement with irrigation interests and other parties that will help Klamath Basin irrigators avoid potentially adverse financial and regulatory impacts associated with the return of fish runs to the Upper Klamath Basin, which are anticipated after dams are removed.

The newly surging Klamath River should see bolstered salmon populations, but will also create complications for farmers who will need to keep them out of their irrigation ditches.  The ultimate plan must address serious issues related to longstanding water shortages suffered by farmers and ranchers in the arid Klamath basin.

But the parties concerned believe that this agreement will lead to a revitalized Klamath Basin that serves the interests of farmers, fisherman, native tribes, and conservationists alike.   How all of this plays out will be an important lesson for many other places that are trying to balance the needs of communities, cultures, and economies.

‘A Giant Dam Removal Project’ from Earth Wise is a production of WAMC Northeast Public Radio.