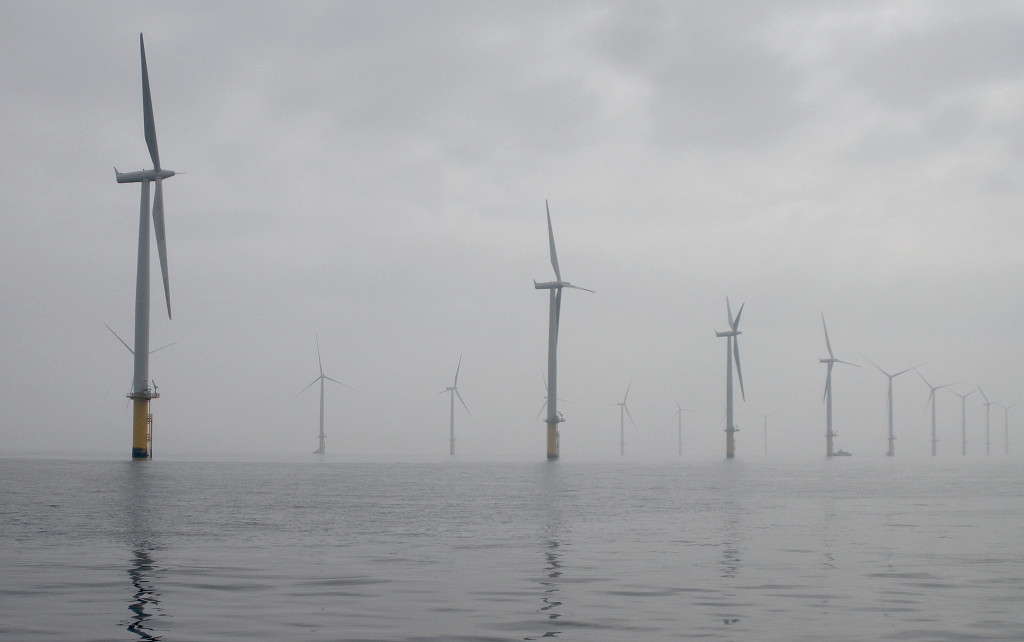 The Interior Department has recently defined a “Wind Energy Area”, consisting of about 81,000 acres, located 11 miles south of Long Island.  The designation is a first step to opening up the acreage for large-scale, competitive wind energy leasing through the Bureau of Ocean Energy Management.

New York could become one of the first Atlantic coast states to develop its offshore wind energy resources.  The State has adopted ambitious renewable energy goals and developing offshore wind could be a critical part of meeting those goals.

According to University of Delaware professor Willett Kempton, an expert in offshore wind, the generating potential for the site is as much as 900 megawatts, about the size of a nuclear power plant.  Given the site’s proximity to power-hungry New York City and Long Island, it is a very desirable location for a major source of electricity.

Offshore wind in the Atlantic states faces two primary challenges, one economic and one political.   On the economic side, it is about twice as expensive to install wind turbines at sea than on land.  So developers have to figure out how to offer electricity at market rates.  Of course, electricity in the New York City area is already some of the most expensive electricity in the country, so market rates are pretty high to begin with.

The political problem is one that has left the United States lagging far behind other countries around the world in the development of offshore wind.  The fossil fuel industry has wielded strong influence on politicians in several Atlantic states that has led to inaction and active opposition to wind projects.   New York now has a chance take the lead.