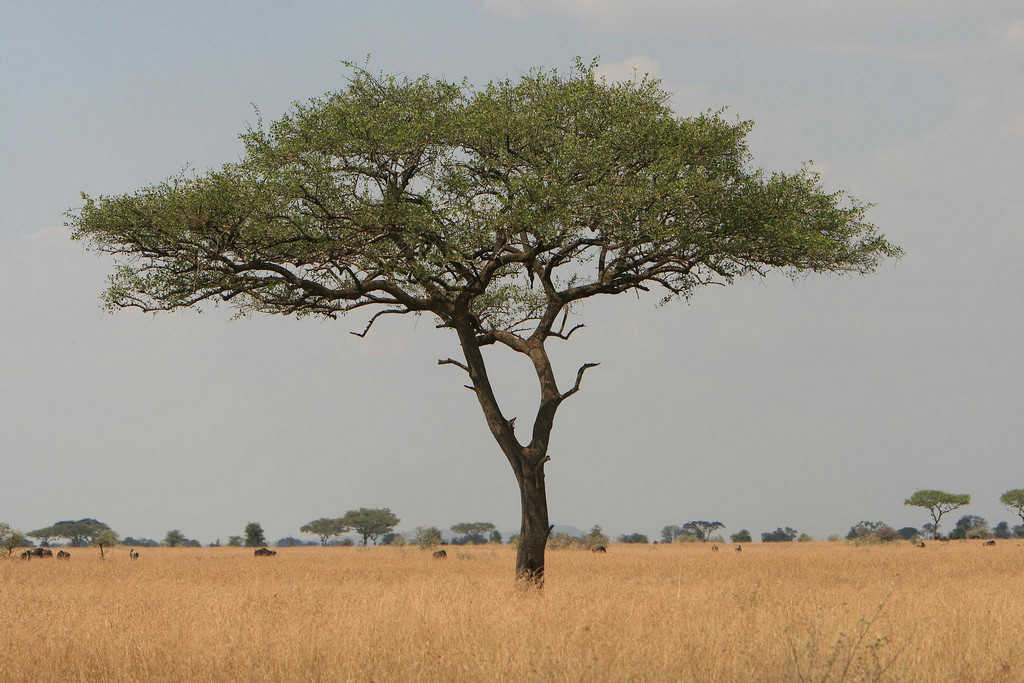 The term geoengineering has started to appear in discussions about how to combat climate change.  Mostly, it is used to describe using technology to tinker with the global environment, for example, by artificially enhancing the atmosphere’s ability to reflect the sun’s rays back out into space and thereby cooling the planet.

But there are also natural ecological processes that can and do remove carbon dioxide from the atmosphere.

We have learned lessons about this over time.  In the mid-20th century, the population of wildebeest in Africa’s Serengeti was decimated by disease and poaching.  As a result, the un-grazed Serengeti became a tinderbox and eventually fueled massive wildfires which annually dumped enormous amounts of CO2 into the atmosphere.

Conservation programs attacking disease and poaching eventually led to the recovery of the wildebeest, restoring the grazing system and drastically reducing wildfires.  As a result, much of the carbon in Serengeti grass is released as animal dung, which is ultimately incorporated into the soil, where is is not prone to burning.  The Serengeti ecosystem is now an enormous carbon sink instead of an emissions source.

There are many other examples where changes in ecosystems drastically alter the landscape and its part in the carbon cycle.  The wolves of Yellowstone are a great example of how the loss of a key predator caused profound changes in an ecosystem.

Natural ecological processes offer many reliable and safe ways to remove CO2 from the atmosphere.  With intelligent environmental stewardship, natural geoengineering –  including biodiversity management and conservation – can be a key element in combating climate change.

‘Natural Geoengineering’ from Earth Wise is a production of WAMC Northeast Public Radio.