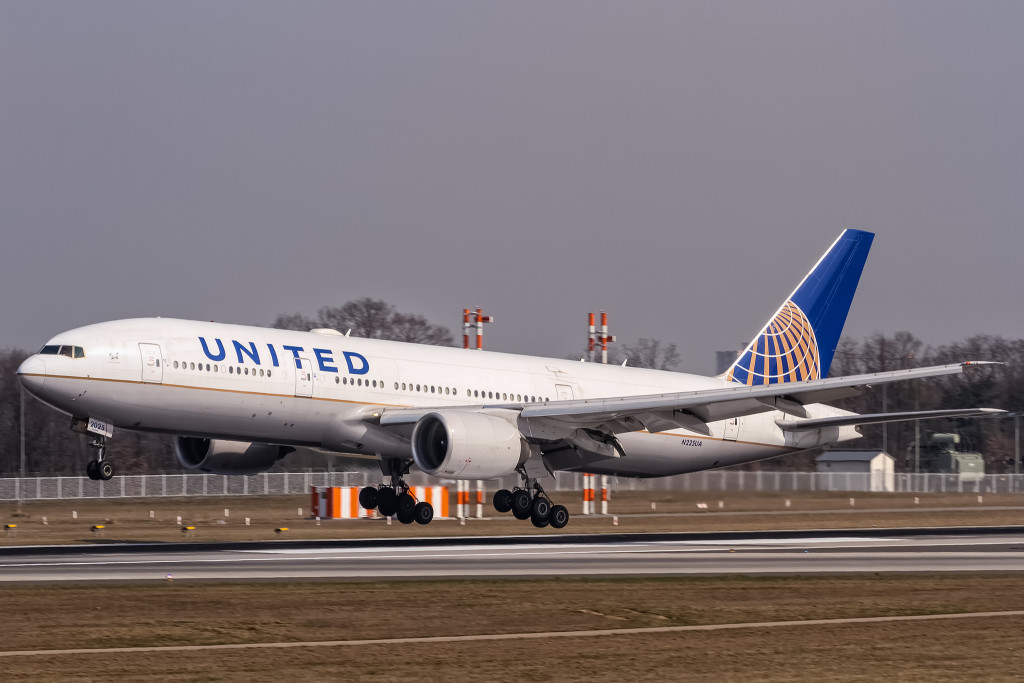 In March, United Airlines began using a new biofuel for flights between Los Angeles and San Francisco.  The fuel is a renewable product called Honeywell Green Jet Fuel that can replace up to half of the petroleum jet fuel used in flight without any changes to the aircraft technology and it meets all current jet fuel specifications.

The fuel is being made by a company called AltAir, which converted an idled petroleum refinery in Paramount, California, just outside of LA.   The Paramount facility is the world’s first renewable fuels refinery with integrated jet fuel production capability.

The Honeywell process produces renewable jet fuel (as well a Green Diesel product that replaces diesel fuel for other applications) from a range of sustainable feedstocks such as used cooking oil, inedible corn oil, tallow, jatropha and algae.   The process is compatible with the existing equipment in many refineries, making it fairly easy to convert existing facilities to produce renewable fuels.

The net result of using Honeywell Green Jet Fuel, which depends upon the specifics of the feedstock, can be as much as a 65 to 85% reduction in greenhouse gas emissions.

The Green Diesel product is a drop-in replacement for traditional diesel fuel that requires no modifications to equipment or infrastructure, unlike previous biodiesel products.

Biofuels are an important element in the effort to decarbonize the transportation energy system, particularly in the aviation sector where electrification is still a long way off.  The existing infrastructure is entirely based on liquid fuels which still have a significant advantage in the amount of energy per unit weight, which is a critical factor in aviation.