You are here: Home / Agriculture / Are Mosquitoes Necessary? 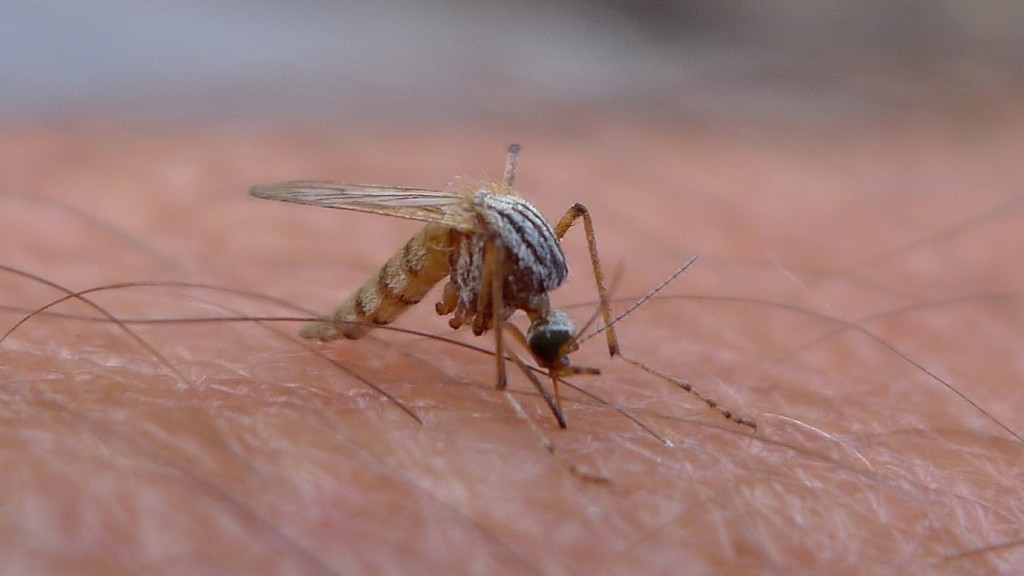 The Zika virus epidemic is yet another disease transmitted by mosquitoes.  Those tiny insects are responsible for spreading many of the world’s worst diseases such as malaria, dengue fever and yellow fever.   According to the World Health Organization, over 400,000 people worldwide died from malaria in 2015.

Given these facts, wouldn’t it be better if mosquitoes were simply eradicated entirely?  Setting aside the question of whether this would even be possible – and it probably isn’t – what would be the consequences of getting rid of mosquitoes?

The short answer is that no one really knows.   There are over 3,500 species of mosquitoes and they all have roles to play in the ecosystem.  Male mosquitoes eat nectar and some species are major pollinators of plants including orchids.   All sorts of mosquitoes serve as food sources for a wide variety of animals including fish, turtles, dragonflies, songbirds, and bats.

People think of bats as the greatest nemesis of mosquitoes, so there is the notion that eradicating mosquitoes would decimate bat populations.  But it turns out that bats eat all kinds of insects and could probably manage.  Probably a bigger concern is that the pesticides that would be required to get rid of mosquitoes would be deadly to bats and do more harm than the elimination of the food source.  In general, the collateral damage to other species caused by extensive pesticide spraying could have dire consequences.

The bottom line is that while eliminating mosquitoes would have tremendously positive consequences for human health, it would also have unpredictable consequences to global ecosystems.   There is much we don’t understand about what biologist E.O. Wilson called “the little things that run the world”.

‘Are Mosquitoes Necessary?’ from Earth Wise is a production of WAMC Northeast Public Radio.