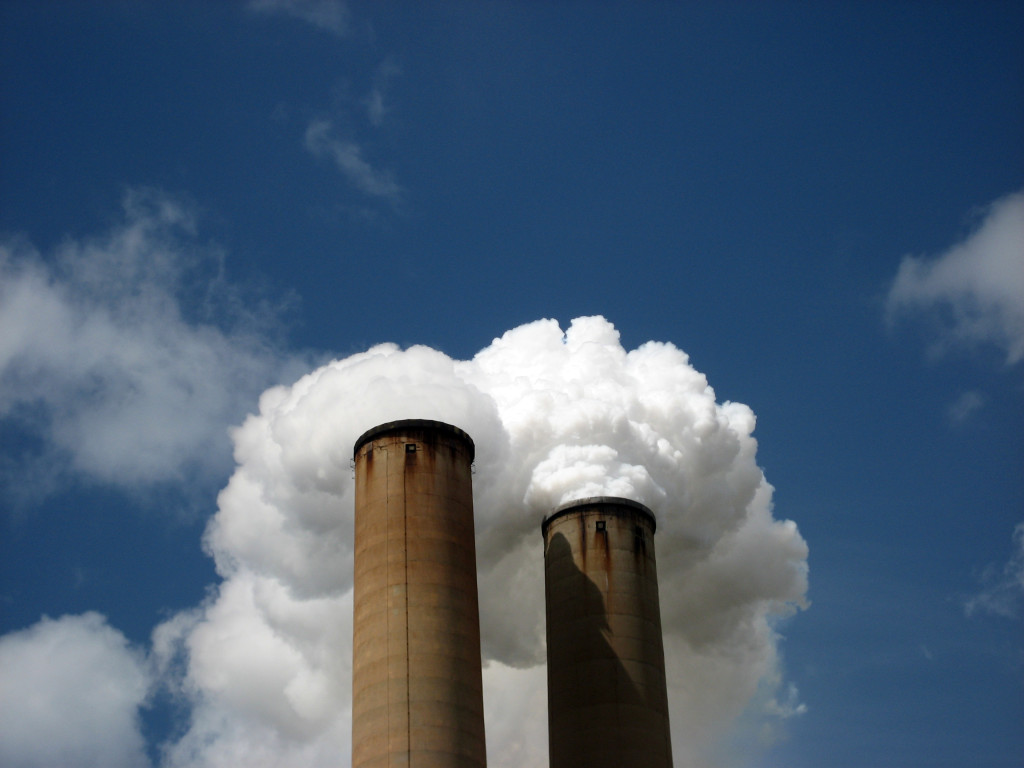 The recent Paris summit on climate change produced a global treaty to reduce greenhouse gas emissions.   There are multiple strategies to reduce emissions including both technological and economic ones.

One approach is to levy carbon taxes, which provide economic incentives to reduce carbon emissions.  Such taxes are a relatively new thing and how effective they are is certainly a matter of debate.

What is described as the most comprehensive and transparent carbon tax in existence is the one enacted by British Columbia, the third most populous province in Canada, in 2008.  The Carbon Tax Act of that year put in place a $10 per metric ton tax on carbon emissions that went up by $5 a ton each year for the next 5 years.  Currently, the tax is at $30 per ton.  For the consumer, this tax adds about 20 cents per gallon of gasoline, which on the scale of gas taxes around the world, is fairly modest.

The greatest concern about carbon taxes is that they could harm the economy.  At least in British Columbia, there is no sign of impeded economic activity in the period since the tax was enacted.

Taxing pollution appears to be effective at curbing greenhouse gas emissions.  It provides an incentive for people to figure out their own ways get the job done.