You are here: Home / Climate Change / The Missing Sink 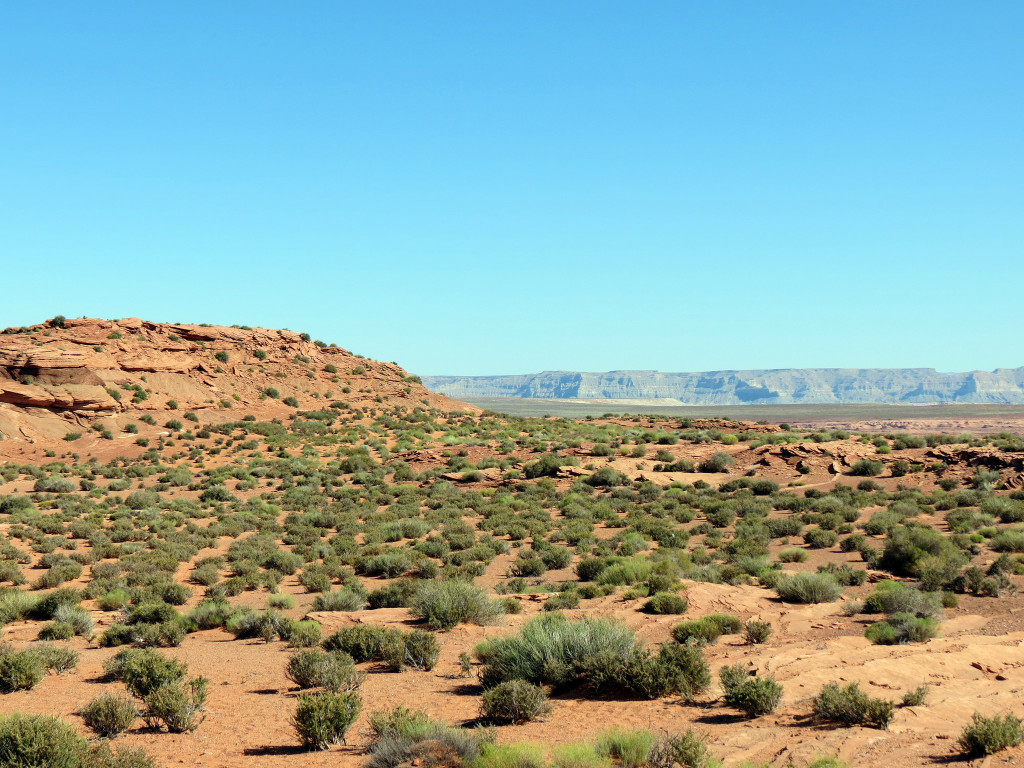 One of the puzzles of atmospheric chemistry is why carbon dioxide concentrations in our atmosphere aren’t rising even faster. Our activities emit some 37 billion metric tons of carbon dioxide each year. About 45% stays in the atmosphere, 25% is taken up by the oceans. The rest is a bit of a mystery.

The unknown fate of 30% of our carbon dioxide emissions is known as “ the missing sink.” Environmental scientists have tried valiantly to identify the missing sink, as the pace of global warming would be much worse without it.

Suggested possibilities have included carbon dioxide uptake by desert soils, production of charcoal in forest fires, and carbon accumulation in coastal seagrass meadows. But if the sink is to account for missing carbon dioxide emitted since the Industrial Revolution – it needs to be a relatively new process or phenomenon.

The most viable candidate is the regrowth of trees on land cleared during the Industrial Revolution, particularly if this regrowth is greater than the ongoing deforestation occurring in the tropics. Stimulation of forest growth due to higher concentrations of carbon dioxide – which aids in photosynthesis – is another potential sink.

To minimize climate change, it’s critical that we don’t disrupt sinks for atmospheric carbon dioxide. If forests represent the missing sink, this speaks strongly for the need to conserve them by reducing deforestation and encouraging reforestation—worldwide.

Healthy, growing forests provide a service to all of us every day by removing carbon dioxide from the atmosphere, mitigating climate change brought on by fossil fuel combustion.