You are here: Home / Air and Water / Implications of a Thousand 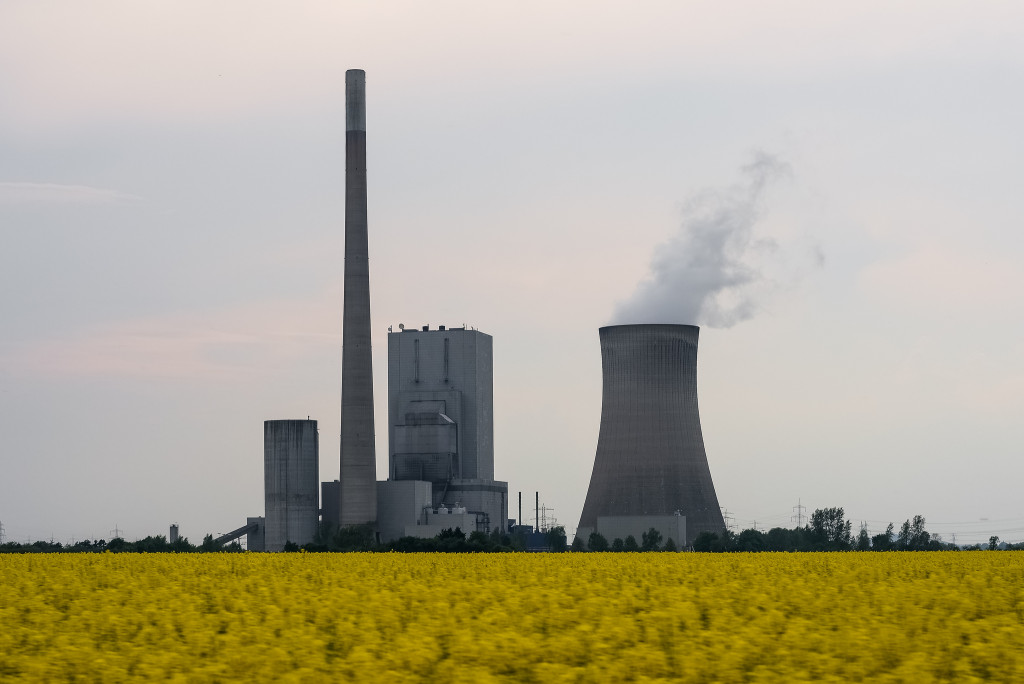 The first Earth Wise broadcast was on January 2, 2012.  Today marks the 1000th story we have presented to you, which is cause for celebration.

Continuing on the theme of 1000, a recent study looked at the effects of emitting large amounts of carbon dioxide into the atmosphere after 1,000 years have gone by.  The results are distinctly not cause for celebration.

The study by a geoscientist at the University of Chicago looked at a hypothetical gigantic pulse of carbon dioxide large enough to increase atmospheric levels to 1250 parts per million from today’s 400 parts per million.  After 1000 years, the concentrations would still be 675 parts per million. Simply put, the stuff stays up there for many, many human lifetimes.

This is the most sobering aspect of our carbon dioxide problem.  It is not just that our burning of fossil fuels has increased atmospheric levels from the pre-industrial 280 parts per million to the current 400 parts per million, which is already enough to cause real problems.  It is that even if we were to miraculously cease all our carbon emissions right now, we will still be stuck with levels that lead to long-term heating of the earth for centuries to come.

Of course, the higher these levels are, the greater the effects of greenhouse heating.  This makes taking action on reducing emissions ever more urgent.

If we have the privilege of doing a 2,000th episode of Earth Wise in a few years, it will be very meaningful to see whether we have been able to make substantial progress on this issue.  Let’s hope we do.