You are here: Home / Podcast / The End Of British Coal 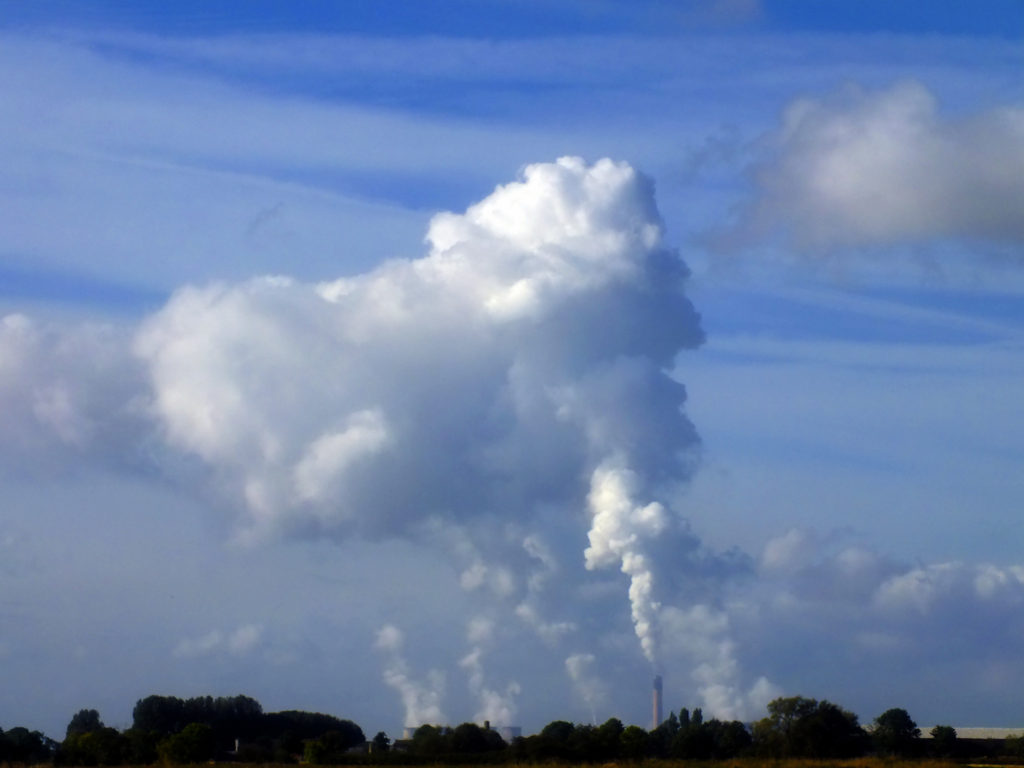 In the 19th century, Britain produced 80% of the world’s coal.  Britain was the dominant global power in the industrial revolution with its giant blast furnaces, steam locomotives and steam ships.  And with advent of the electric age, coal once again was the power source of choice.  Even as late as the 1970s, Britain got 80% of its electricity from burning coal.

However, things have changed.   Five years ago, only 40% of British electricity came from coal.  Last year, it was 9%, and this summer, coal supplied less than 2% of Britain’s electricity.  In fact, on April 21, 2017, for the first time since the inception of the British power grid, it went 24 hours without burning any coal.

Britain is phasing out its remaining coal-burning power plants and the last one is slated to be shut down by 2025, if not sooner.  The Drax Power Station in North Yorkshire has been one of the world’s largest coal power plants, often generating a tenth of the U.K.’s electricity since it opened in 1974.  But soon it will burn coal no more.  The plant will stay open, but will only be burning biomass – mostly wood chips imported from the U.S.

Britain’s power now comes almost entirely from natural gas, nuclear, and growing networks of giant wind turbines and solar farms.  With the collapse of coal, the dirtiest of the fossil fuels, there has been a sharp drop in Britain’s CO2 emissions from electricity generation.  Those emissions have fallen 50% between 2010 and 2016.  In fact, the average Briton is now responsible for only about a third of the CO2 emissions of the average American.

Britain led the world in coal.  Now it is a leader in getting rid of it.

In a Stunning Turnaround, Britain Moves to End the Burning of Coal

‘The End of British Coal’ from Earth Wise is a production of WAMC Northeast Public Radio.