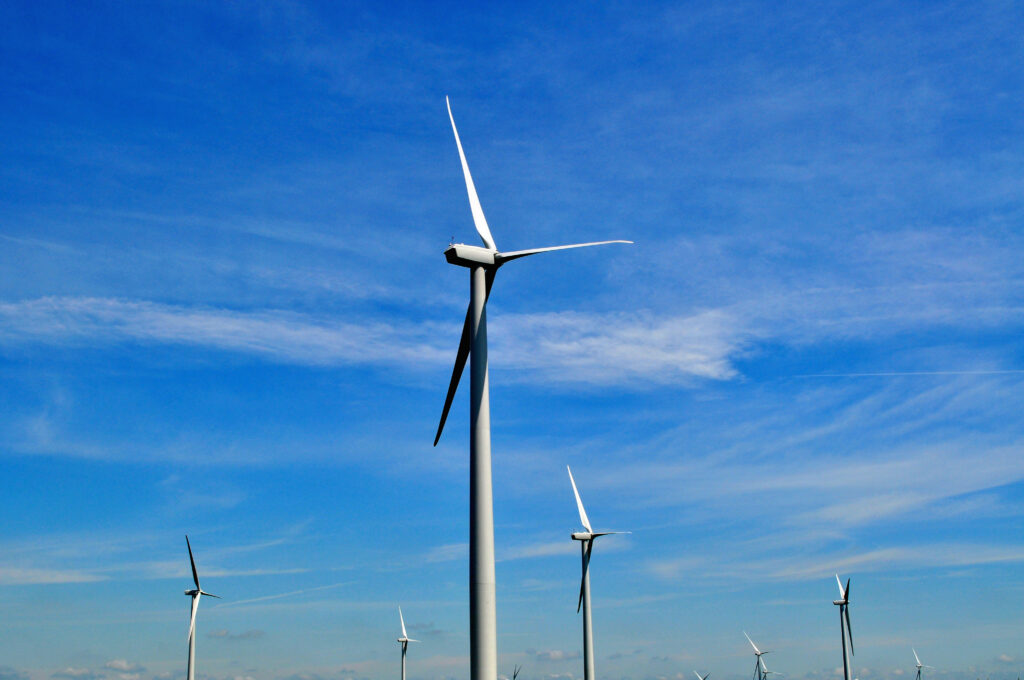 Wind-powered electricity has been increasing its contribution to the American energy mix for years as the number of installed turbines has rapidly grown.  In the final months of 2020, wind power set a number of new records.  Strong wind conditions in November and December, especially in the central states, led to record output from wind turbines.

Late 2020 also saw new records set for hourly dispatch of wind resources.  On December 22, between 9 and 10 pm Eastern Time, 82 gigawatts of electricity sourced from wind power was dispatched across the U.S., breaking the one-month-old previous record of 73.4 GW.  Wind power varies considerably over the course of a day.  During December, wind power across the country varied between that record of 82 GW to a low of 14.6 GW.

The contributions from wind power are expected to continue to grow.  The U.S. currently has over 112 GW of installed wind capacity.  Project developers and grid operators plan to add another 12.2 GW of new wind capacity to the U.S. grid by the end of 2021.  More than half of that new capacity will be in Texas and Oklahoma.