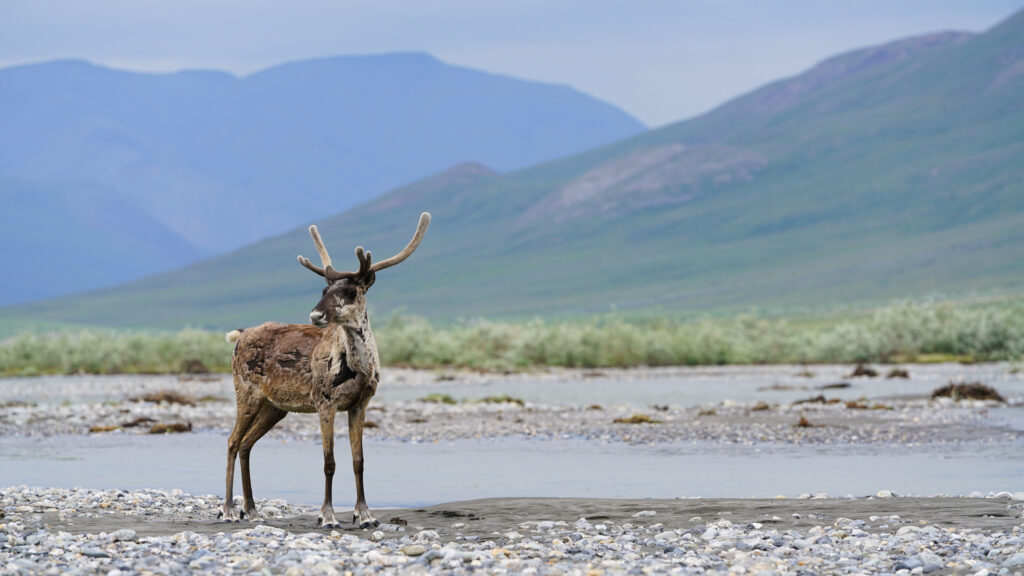 The battle to prevent oil and gas drilling rights from being sold in the Arctic National Wildlife Refuge in Alaska has been going on for 40 years.  The Trump administration spent nearly four years pushing to auction off those drilling rights and finally accomplished it in early January.

The ANWR was created in 1960 and is the largest intact wilderness in the U.S., covering nearly 30,000 square miles in Alaska.  It is an important breeding habitat for polar bears as well as the home of more than 200 other species including caribou, arctic foxes, golden eagles, and snowy owls.  Parts of it are also sacred ground for the indigenous Gwich’in people.

The auction carved out a 5% slice of the refuge for leases and proponents anticipated it would generate billions of dollars in revenues that would offset tax cuts in Alaska.

Of the 22 parcels of land offered, totaling 1.1 million acres, only 12 were bid on at all and the state of Alaska was the sole bidder on 9 of those.  In total, the auction raised a paltry $14 million.

Whether the remarkable absence of interest was due to a lack of infrastructure or roads around the region, the decline of fossil fuel investments and use during the pandemic, or the anticipation that any leases would be the subject of endless legal battles by indigenous tribes and environmental activists, the net result was that the auction was basically a flop.

President Biden has stated that he is entirely against Arctic drilling, so the new administration is likely to try to repeal or interfere with any drilling leases or other industrial activity in the ANWR.