You are here: Home / Podcast / Big Bucks For Meatless Meat 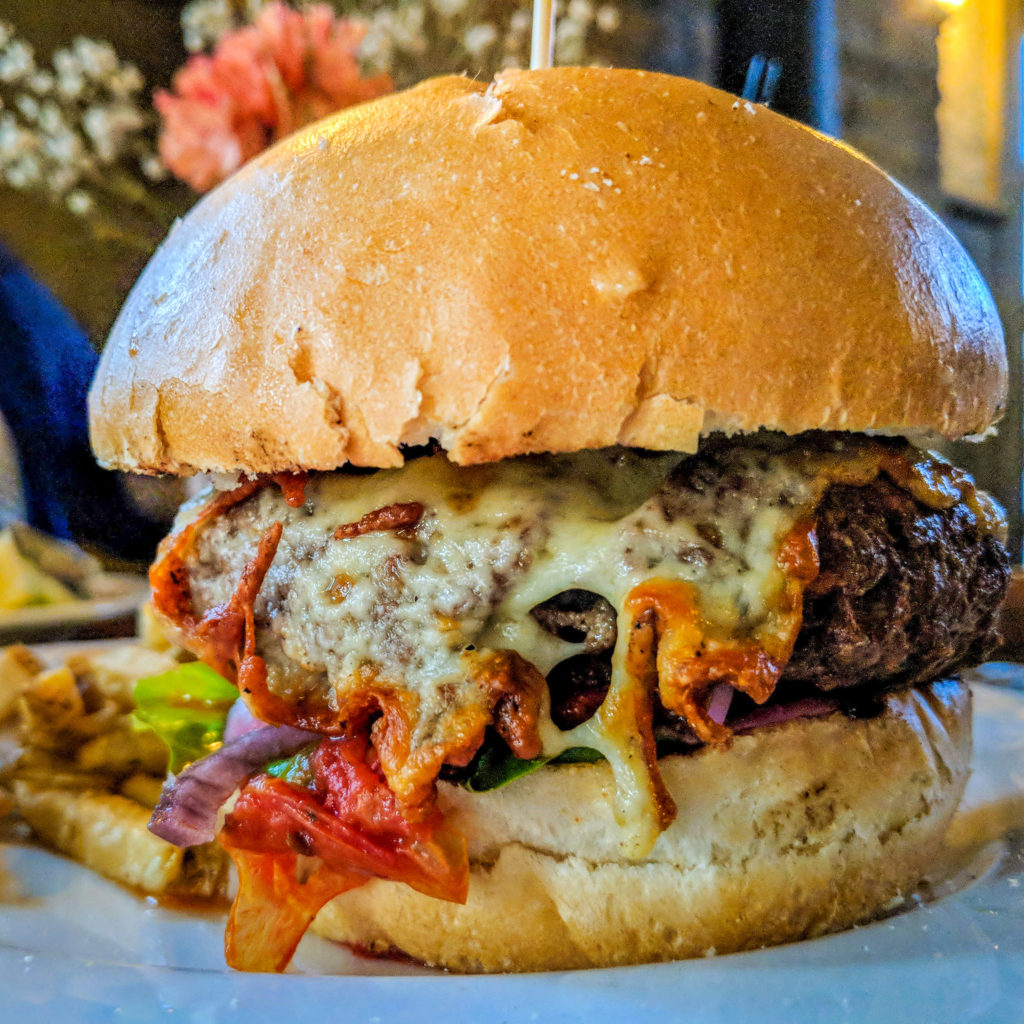 Meat substitutes used to hold little appeal beyond the fact that they were something you could eat in lieu of the real thing.  But the quality of these plant-based foods has drastically improved.  Brands like Gardein, Beyond Meat, and Impossible Foods are becoming disruptive forces in the food industry.

Impossible Foods signature product is the Impossible Burger, which is made from wheat protein, potato protein and heme.  Heme is the iron-containing molecule that is responsible for the characteristic taste and aroma of cooked meat.  It is abundant in animal muscle, but it is also a basic building block in plants.  Impossible Foods has developed a process to produce industrial quantities of soy leghemoglobin using engineered yeast.  When used in their meatless burger, the end result is a patty that is convincingly similar to the real thing.

This has quickly become big business.  The Impossible Burger is now available in over 1,500 restaurants ranging from trendy, high-end bistros to White Castle.  Most places offering it are still on the pricier side, but the meatless patties are starting to appear in fast-food places as well.

There is no question that these alternative burgers are better for the environment.  But top chefs find them to be quite satisfactory from a culinary perspective as well.   Most of us are not ready to give up eating meat, but if there are alternatives out there that can address at least some of our carnivorous cravings with plant-based products, it will be a very positive development.