You are here: Home / Air and Water / Threats To Coral Reefs 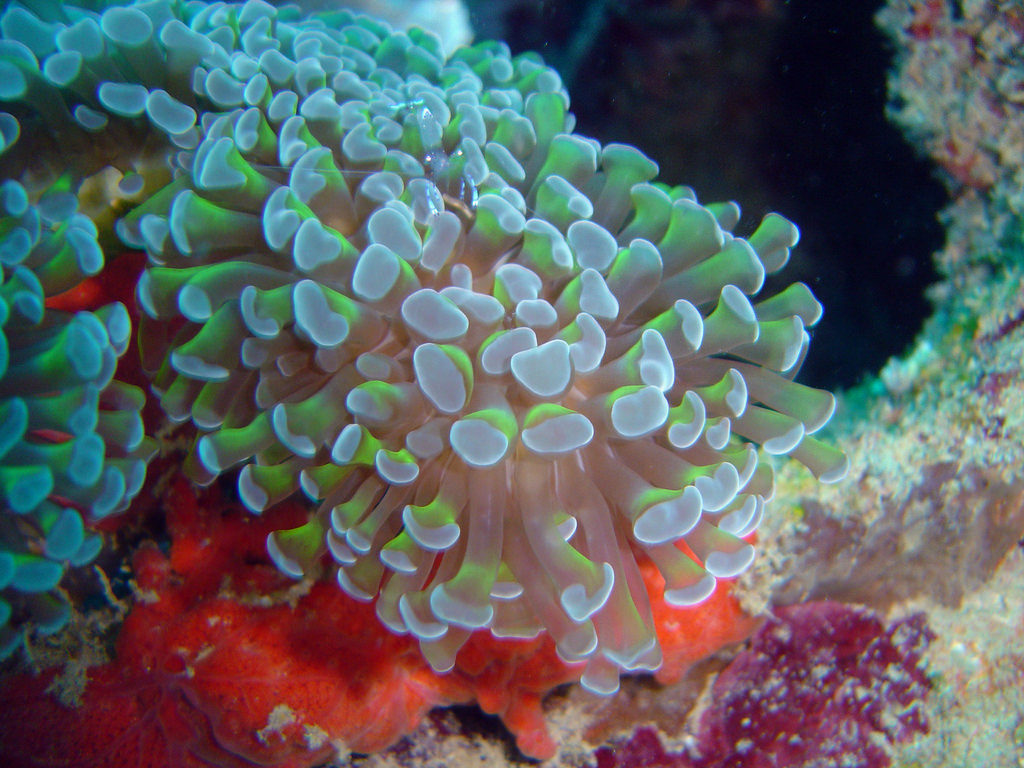 There has been much news recently about the growing bleaching events going on in the world’s coral reefs associated with ocean warming and acidification.  The massive damage to Australia’s Great Barrier Reef is an ongoing tragedy.

Ocean warming and acidification are global threats that can only be addressed with large-scale solutions to climate change.   However, there are also more localized threats to coral reefs that are themselves causing reef die-offs in many places.  These are dead zones – low-oxygen areas that snuff out marine life.

Dead zones are generally associated with sewage and agricultural runoff into the ocean.

In September 2010, there was a massive coral reef die-off on the Caribbean coast of Panama.  In addition to corals turning white and dying – which is what is observed with warming-triggered bleaching events – there were other observations that indicated that high temperatures were not the culprit.  There were thick mats of bacterial slime and the dead bodies of crabs, sea urchins, and sponges littered on the ocean floor.  Also, there was a clear depth line above which the reefs were unaffected and below which the reef had been decimated.

With so much attention being paid to the warming of the seas, there is a tendency to overlook other things we are doing that threaten coral reefs.  Monitoring oxygen levels on reefs will help people to improve coral reef health and do what we can to mitigate the growing dangers to the world’s undersea gardens.

‘Threats to Coral Reefs’ from Earth Wise is a production of WAMC Northeast Public Radio.