You are here: Home / Climate Change / Solar Power From An Old Mine 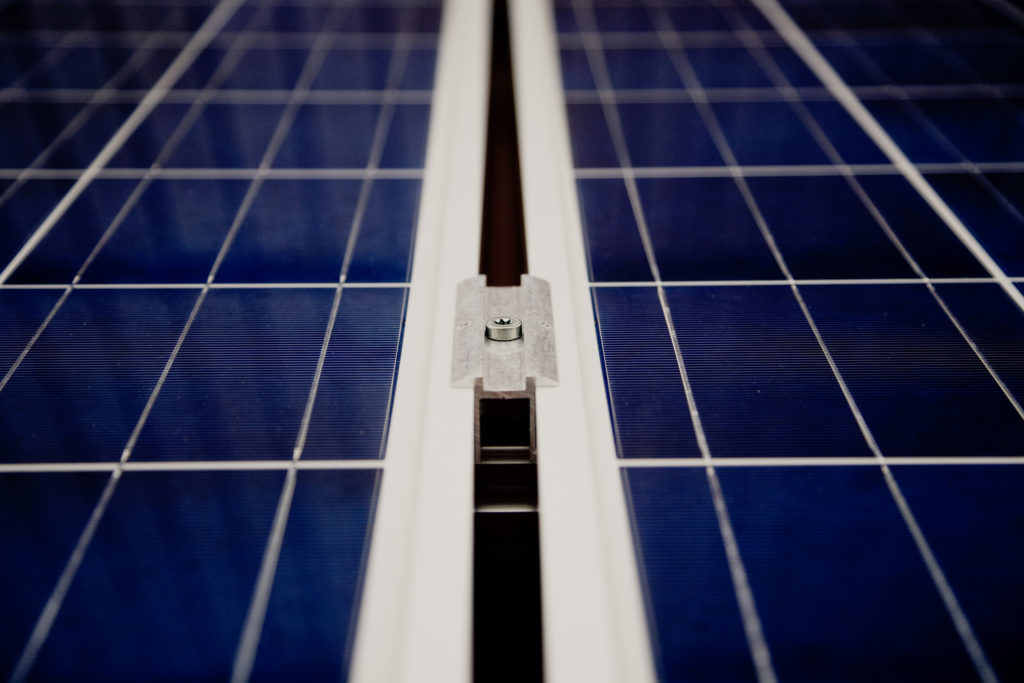 For more than a century, a wide stretch of land north of Kimberley, British Columbia, was used for intensive industrial hard-rock mining.   The site of Teck’s Sullivan Mine hosted a steel mill, a fertilizer plant and tailings ponds and was rendered treeless.

In 2008, Ecosmart, a Vancouver-based nonprofit, had the idea that the cleared land would be an excellent location to mine the sun instead of the rock in the area.   At 3,700 feet above sea level, it is one of the highest elevation municipal areas in Canada and is high enough not to get the low-lying clouds that tend to blanket British Columbia valleys over the long winters.  In fact, Kimberly averages more than 300 sunny days a year.  This makes the south-facing slope in the Teck land prime solar power real estate.

With land and capital contribution from Teck, money from the B.C. Province, and a $2 million loan to the City of Kimberley approved by 76% of voters, the Kimberley SunMine project powered up in June 2015.

SunMine is the largest solar tracking facility in Western Canada, the largest solar project in British Columbia and the first solar project in the province to sell power directly into the power grid.  In the first year of operation, the project’s 4,032 solar cells generated 1,681 Megawatt-hours of electricity, producing about $200,000 in annual revenue for the City of Kimberley.

With acreage and transmission capacity for up to a 200-fold increase beyond its current size, the project could one day become the largest facility of its kind in the world.  The City of Kimberley has shown that an old mine can take up a profitable new line of work.

This Old Mine Is Now British Columbia’s Largest Solar Farm

‘Solar Power from an Old Mine’ from Earth Wise is a production of WAMC Northeast Public Radio.