You are here: Home / Agriculture / A Threat to Rhinos 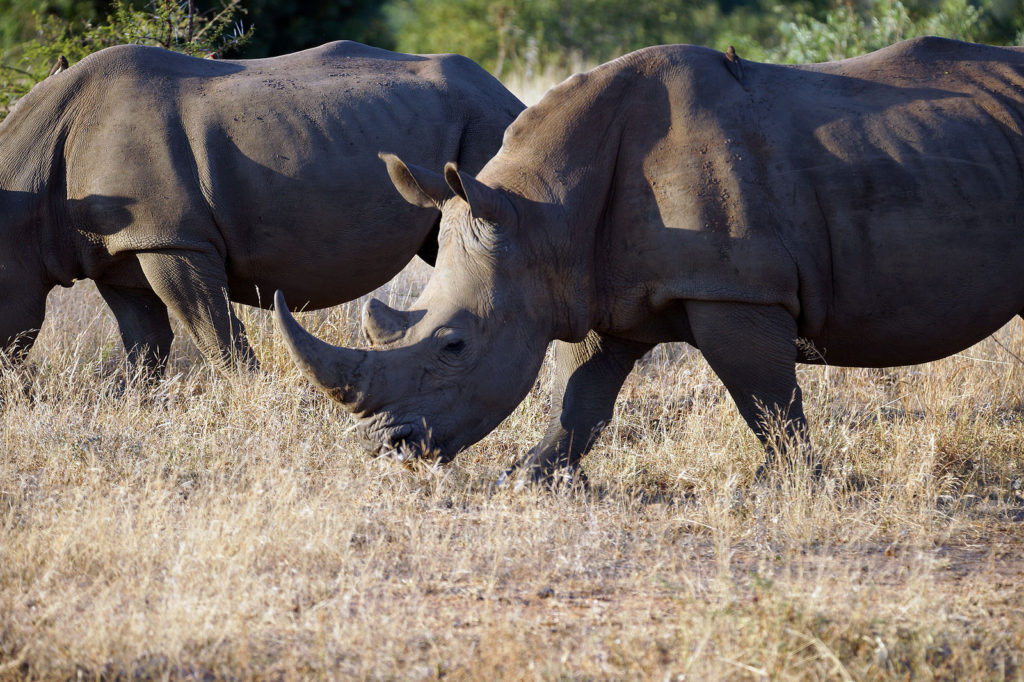 A South African court recently overturned a national ban on the trade of rhinoceros horns – a decision that was celebrated by the country’s commercial rhino breeders but slammed by animal preservation groups.  A moratorium on rhino horn trade had been in effect in South Africa since 2009.

According to the New York Times, South Africa’s Constitutional Court issued a simple one paragraph order concluding that the application should be dismissed, ending the government’s attempts to uphold the moratorium.  Commercial rhino breeders commended the ruling, saying that a legal trade in horns would end the poaching of endangered rhinos and offset the costs of protecting the animals.  Animal rights groups pointed out that there’s no existing market for rhino horn in South Africa and warned that legalizing the trade would only open the door to increased poaching.

While the domestic ban has now been lifted, a global ban on rhino horn trade, which is regulated by a U.N. convention, remains in place.  This means even horn acquired legally in South Africa cannot be legally exported from the country.

South Africa is home to approximately 20,000 rhinos, which is more than 80% of the planet’s population.  One-third of those animals are believed to be owned by private breeders.

Rhino horns are often used in traditional Asian medicine and it’s this demand that drives the poaching.  Between 2007 and 2014, the number of rhinos killed in South Africa increased 9,000%, rising to 1,215 animals from just 13 over those seven years.

‘A Threat to Rhinos’ from Earth Wise is a production of WAMC Northeast Public Radio.