You are here: Home / Air and Water / Changing National Parks 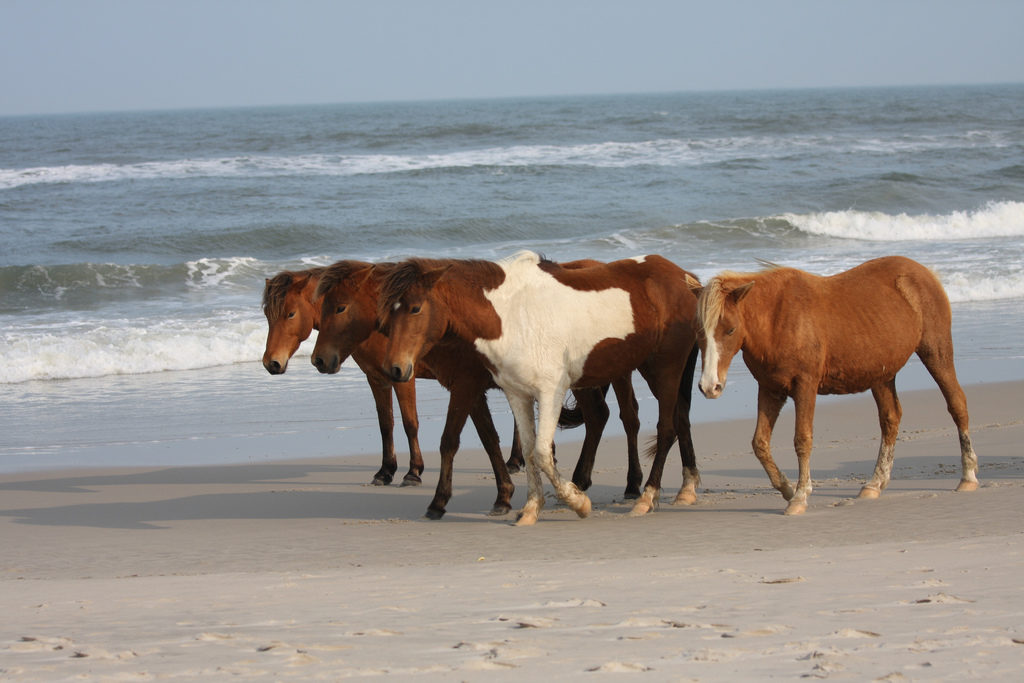 Assateague Island National Seashore, off the coast of Maryland and Virginia, is actually moving to the west.  Storms drive sand from its Atlantic beaches into its bayside marshes.  Eventually, the marshes resurface to the east.  Parking lots have been destroyed six times and the visitor center damaged three times.   The park has developed a new management plan not to fight the inevitable but to move as the island moves.

Iconic features of many parks are changing.  The glaciers in Glacier National Park are shrinking, wildfires in Sequoia National Park are getting larger, and coastal parks are losing ground to rising seas.   Researchers at Glacier believe that by 2030 even the park’s largest glaciers are likely to disappear.

A zoologist named Joseph Grinnell conducted fantastically detailed wildlife surveys in Yosemite National Park some 90 years ago.  Armed with this data, today’s researchers have seen that the ranges of small mammals have shifted uphill and some had disappeared from the park.  Animals are migrating to escape warming temperatures.

Many parks are looking to boost their tolerance for change, adapting their own infrastructure and trying to help their flora and fauna do the same by moving them to better microclimates in the park.  Our parks are changing.

How the Parks of Tomorrow Will Be Different