You are here: Home / Economy and Policy / Australia On The Run 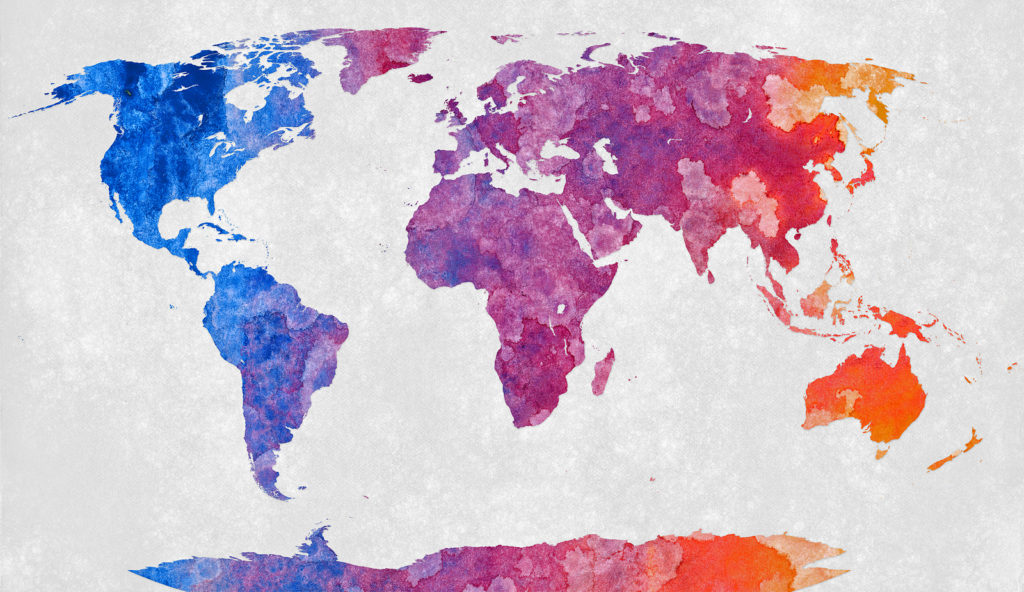 We’ve all come to take for granted the ability of GPS systems to help us find our way around our cities, the countryside and, for that matter, the world in general.  Software interacting with Global Positioning Satellites allows us to pinpoint our location on the Earth with remarkable accuracy.  At least, as long as places on Earth stay put.  But the problem is that they actually don’t.

All of the Earth’s continents float on tectonic plates, which slowly glide over the plastic-like layer of the upper mantle.  Different plates move at different rates.  For example, the North American plate has been moving about one inch a year while the Pacific plate moves three to four inches a year.

GPS systems calculate positions on the Earth based on mathematical models of the planet that are only updated every once in a while.  The last time GPS coordinates were adjusted was actually in 1994.

Well, since that time, Australia has shifted by almost 5 feet.  Perhaps that doesn’t sound like all that much, but it is enough to throw things off in a meaningful way.  Think about your property line and whether a tree, or a fence, or perhaps a shed is actually on your land or that of your neighbor.  If the most accurate positioning system we have is off by five feet, it could cause problems.

High technology has allowed us to map our world more accurately than ever before but it is important to remember that the Earth is not a perfect sphere and that the continents on it are moving around all the time.  If we don’t adjust the models we use on an ongoing basis, we might eventually lose track of where we are.

Australia Is Drifting So Fast GPS Can’t Keep Up

‘Australia on the Run’ from Earth Wise is a production of WAMC Northeast Public Radio.