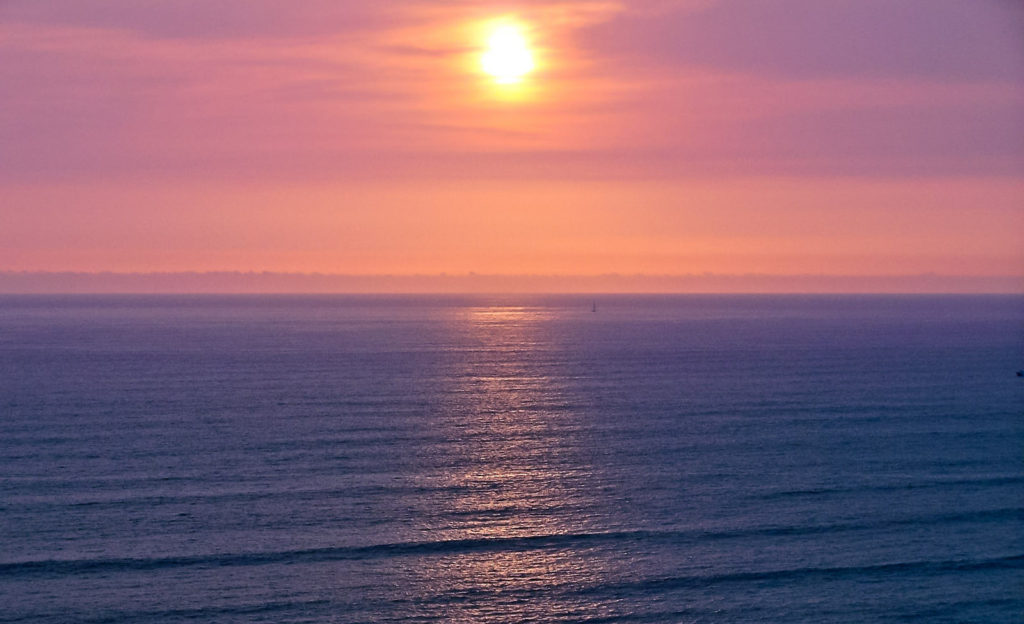 Back in June, we talked about The Ocean Cleanup, a Dutch foundation founded in 2013 by an 18-year-old named Boyan Slat, which is developing technologies to rid the oceans of the vast collections of plastic that have been accumulating over the past 50 years.

The first step in the foundation’s effort has been to try to accurately measure the biggest and most harmful debris in the ocean.  To do this, they conducted an Aerial Expedition – a series of low-speed, low-altitude flights across the Great Pacific Garbage Patch, which is the enormous plastic accumulation zone between Hawaii and California.

This first-ever aerial survey of floating ocean plastic provided confirmation of the abundance of plastic debris sized 18 inches and up, and in fact found much more than they expected.   This supports the result of a survey conducted by a fleet of 30 ocean-going vessels that crossed the patch simultaneously in August, 2015.  That survey discovered that the amount of large debris was heavily underestimated.  Large plastic debris in the ocean includes so-called ghost nets, which are discarded fishing nets many meters in diameter, which are notorious for ensnaring both sea life and ship propellers.

To develop cleanup technology, it is essential to understand the problem, particularly the dimensions of the individual objects and the plastic accumulation as a whole.  Instead of going after the debris with vessels and nets – which would take centuries and cost untold billions of dollars – The Ocean Cleanup is designing a network of extremely long floating barriers that will remain stationary in the water, enabling the ocean to concentrate the plastic using its own currents.  They hope to begin the process before the end of this decade.