You are here: Home / Air and Water / Turning CO2 Into Rock 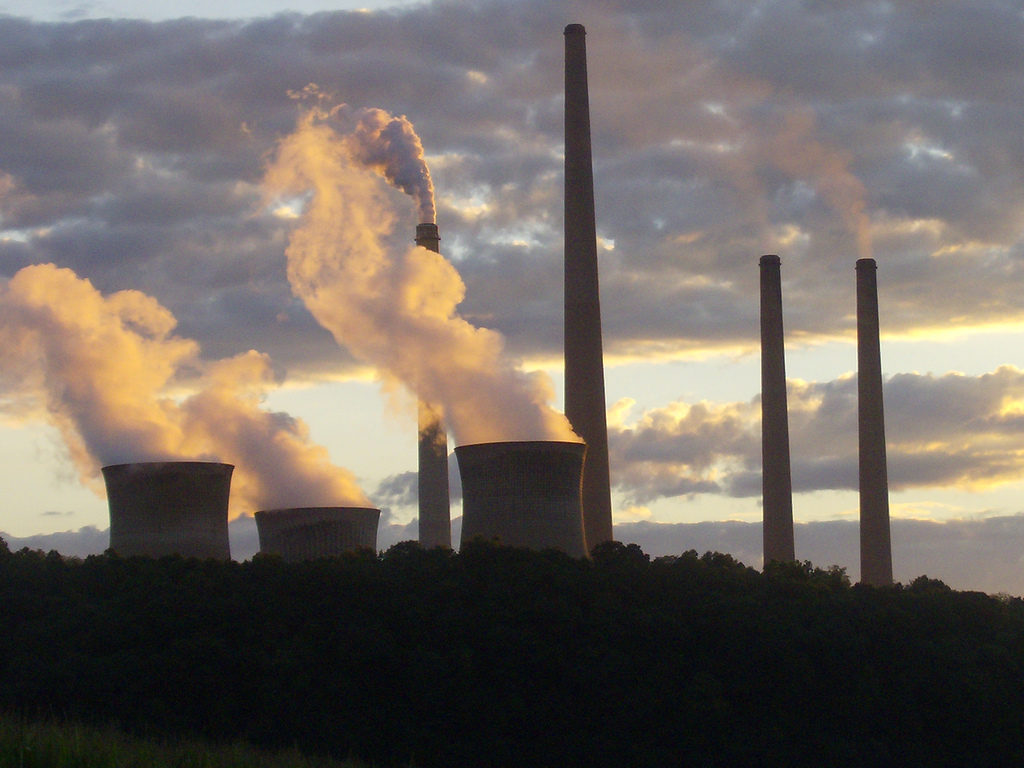 One of the strategies to tackle the problem of increasing greenhouse gas emissions that are resulting in climate change is Carbon Capture and Storage or CCS, which seeks to prevent CO2 from entering the atmosphere and to instead tuck it away somewhere.   A longstanding approach to doing it is to store it underground in voids such as abandoned oil and gas reservoirs.  There are various complications associated with this idea, not the least of which being potential leakage of the stored CO2.

A really attractive alternative approach is to mineralize the carbon – to turn it into solid rock.  However, the prevailing view is that most ways to make this happen would take hundreds or even thousands of years.

Recently, an international team of scientists working in Iceland has successfully demonstrated that CO2 emissions can be pumped underground and altered chemically to form solid stone using a technique that only takes a few months.

They performed their experimental work at a geothermal power plant in Iceland.  They mixed carbon dioxide and hydrogen sulfide produced by the plant with water, and then injected into into the volcanic basalt rock underneath the plant.

When basalt is exposed to CO2 and water, the carbon precipitates into a white chalky solid.  Originally, it was thought that the process would take about 10 years, but the researchers found that between 95 and 98% of the injected CO2 was mineralized in a period of less than 2 years.

The scale of the study was relatively small, but there is good reason to believe that the CarbFix process, as they call it, can be scaled up.  For one thing, basalt is one of the most common rock types on earth.   This is work that is worth watching.

‘Turning CO2 Into Rock’ from Earth Wise is a production of WAMC Northeast Public Radio.