You are here: Home / Agriculture / Big Changes To Big Poultry 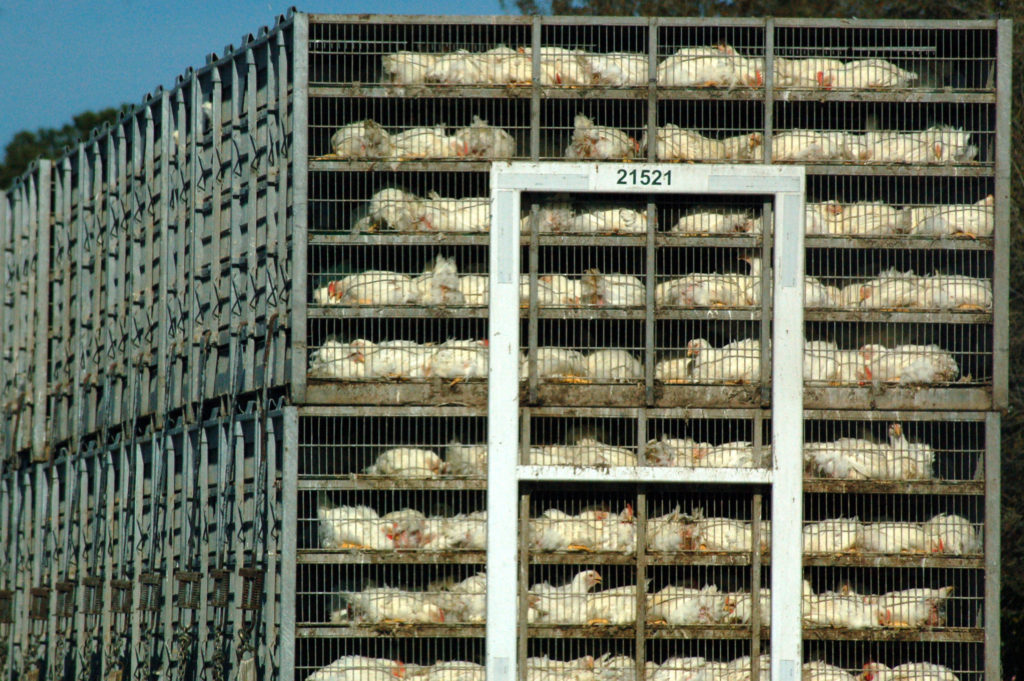 Perdue Farms, the fourth-largest poultry producer in the United States, produces over 60 million pounds of chicken a week.  They are arguably the most progressive of the giant poultry companies.  Two years ago, they were the first to renounce routine antibiotic use.   In late June, they announced a comprehensive animal-welfare plan – the first among large producers – that will change how its chickens are bred, raised and killed.

The plan is meaningful enough that animal welfare organizations like Compassion in World Farming, Mercy for Animals, and the Humane Society of the United States are all backing it.

Specifically, the four-part plan commits to: new standards for how birds are raised and slaughtered; an increased voice for its contract farmers; a transparency initiative that includes annual publishing of metrics; and creation of an “animal care culture” that includes new executive positions.

For consumers, the biggest change will be that Perdue’s chickens will be getting natural light through windows in their barns, be allowed more normal day/night cycles, and have enrichments such as straw bales, perches and access to the outdoors.  According to the company, the new plan is going back to the farm and the way they used to do things.  They are also reevaluating the use of fast-growth genetics that results in chickens with overbalanced breast muscles and an impaired ability to walk.

Producers of organic and free-range chicken have seen growing popularity among consumers.  It is gratifying to see that even some of the biggest poultry producers are starting to take lessons from their playbook.

Why Perdue Will Grow Happier (and Maybe Healthier) Chickens

‘Big Changes to Big Poultry’ from Earth Wise is a production of WAMC Northeast Public Radio.