You are here: Home / Economy and Policy / Fighting Smog 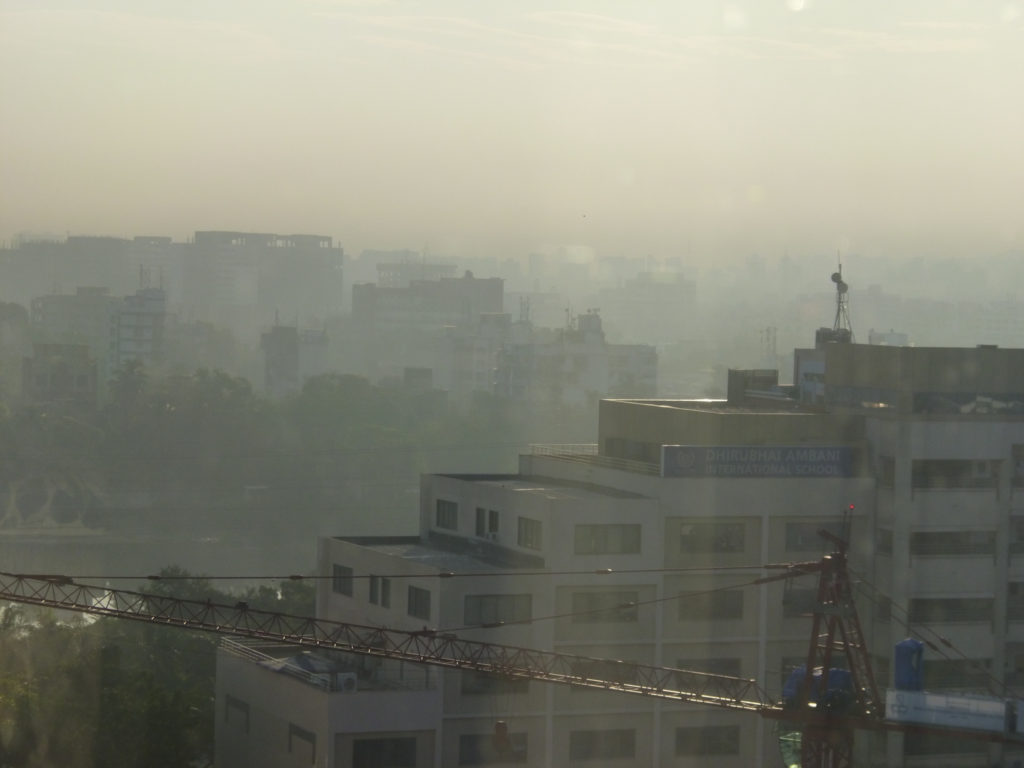 There are 35 megacities in the world – metropolitan areas with more than 10 million people.  Fifteen of them have populations above 20 million.   And many of these teeming metropolises have to contend with some of the worst air pollution on the planet.

The city has been trying to mitigate its pollution problems with efforts such as keeping half of the city’s cars off the streets on weekdays based on even or odd license plates and encouraging the use of public transportation.  But New Delhi’s public buses are ancient, crowded and unreliable and are increasingly unpopular.

Recently, a number of startup companies have emerged that provide shuttle bus services using cell phone apps much in the same way as “taxi aggregators” like Uber connect people with independent car drivers.  At least half a dozen companies are rapidly building networks of commuters in several different Indian cities.  The bus aggregator services work much like Uber or Lyft.  Passengers tap in their destinations on their phone app and the app provides the location for the nearest pickup point and time based on the phone’s GPS data and accepts payment.

The New Delhi government is now enthusiastically backing the concept and is providing licenses to companies with fleets of 50 or more buses. The hope is that these digital-age transportation services will reverse the trend of stagnant or declining bus ridership in India and get more cars off the road.

‘Fighting Smog’ from Earth Wise is a production of WAMC Northeast Public Radio.