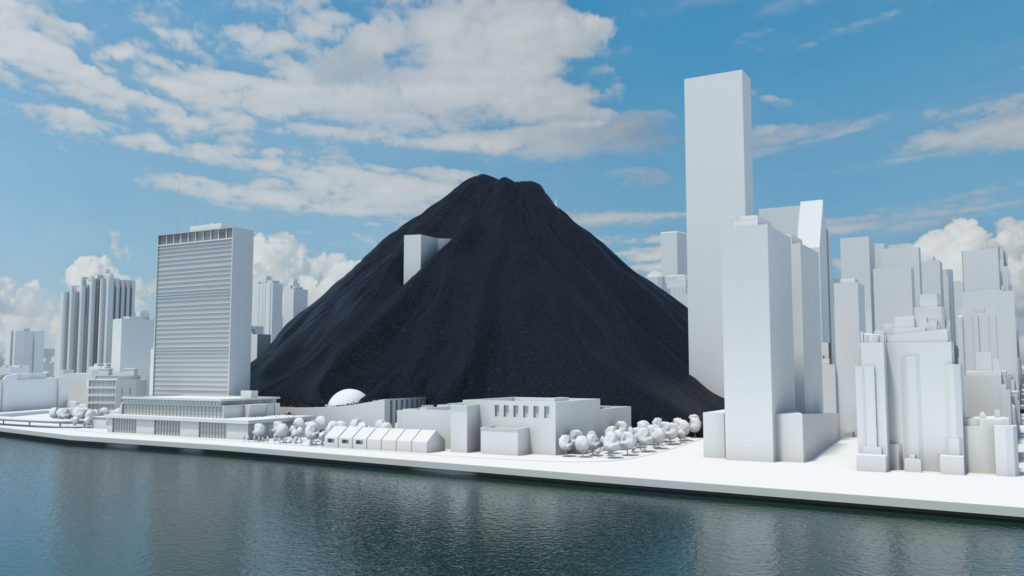 Renewable energy sources like wind and solar power are getting cheaper all the time and are, in many places, competing head to head on price with traditional fossil fuel generation.  The ultimate goal is to replace polluting energy sources entirely, but even under the most optimistic scenarios, fossil fuel plants aren’t just going to disappear very quickly.

Because of this, there is tremendous interest in implementing carbon capture and storage (or CCS) technology at fossil-fueled power plants.  The big problem is that capturing the carbon dioxide emissions of power plants involves bolting on a second facility to process and separate out waste gases.  This eats up power and it adds costs.   Neither of these things makes the approach attractive.

There is a new company called Net Power that claims that it has a technology that captures carbon without needing a separate facility, generates power with greater efficiency, and does it all at reduced cost.

The company is building a relatively small, 50 MW demonstration plant in La Porte, Texas to show that their approach is viable.   Net Power’s technology makes use of what they call a high-pressure, highly recuperative, oxyfuel, supercritical CO2 cycle.  That mouthful refers to a bunch of important features of the company’s approach.

Very briefly, the power plant burns a mixture of pure oxygen mixed with natural gas and the turbines run on pressurized carbon dioxide instead of steam.   Most of the carbon dioxide is recycled and reused for the process.  The details are complicated but the claim is that the plant will run as efficiently as the most efficient natural gas plants with 100% capture of carbon dioxide.

The plant should be up and running next year.  So stay tuned.

Fossil fuel electricity with no pollution? This company is building a power plant to prove it