You are here: Home / Economy and Policy / Social And Ecological Underpinnings Of Infectious Disease 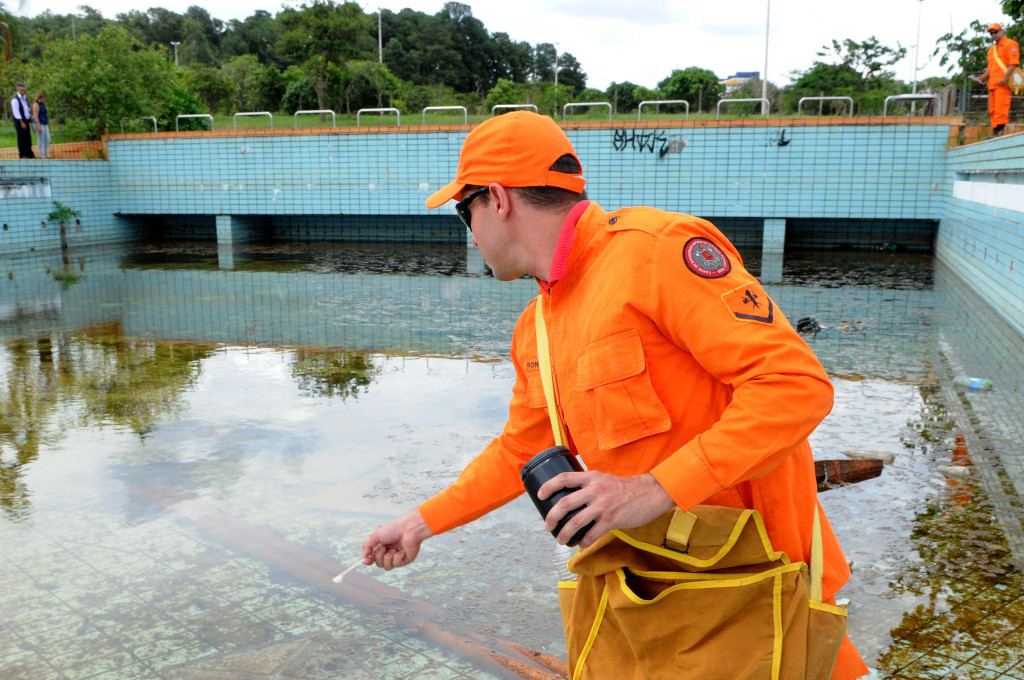 When it comes to addressing infectious disease, we have a short attention span. Forces are mobilized when we’ve crossed a tipping point, and demobilized when the immediate threat has passed. In the case of Zika, the World Health Organization declared a public health emergency based on a strong association between Zika infection and microcephaly in newborns and a spike in Guillain-Barré syndrome.

President Obama requested $1.8 billion in emergency funding to combat Zika in the US and abroad. His request was bold; the US isn’t one of the 52 countries and territories in the Americas with local Zika transmission. Less surprising was the House Appropriations Committees suggestion that we use ‘left over’ Ebola funds to contain Zika virus. We still don’t know what environmental conditions triggered the Ebola epidemic, which was the deadliest to date.

Zika is not new. The mosquito-borne virus has been on our radar since 1947, when it was discovered in Uganda. For decades, it was seen as a milder form of dengue and primarily a nuisance in places with poor disease surveillance. In 2012, the pathogen of concern was chikungunya. In another three years it will likely be something else. Because our public health and funding infrastructure are reactive, instead of understanding the roots of these epidemics, we are left trailing human infection.

While there are many benefits to a connected global community, we are moving pests and pathogens around the world at an unprecedented rate. The two mosquitoes species that transmit Zika are imports from Southeast Asia and Africa, and are now active on nearly every continent. Adapted to breed almost exclusively in cities, they bite people during the day and breed in small containers of water – a bottle cap will suffice.

As long as cities support large numbers of these mosquitoes, urban residents are at risk from not just Zika but chikungunya, dengue, and emerging diseases that aren’t even on our radar.

‘Disease’ from Earth Wise is a production of WAMC Northeast Public Radio, with script contribution from the Cary Institute of Ecosystem Studies.