You are here: Home / Air and Water / Are All Invasive Species Bad? 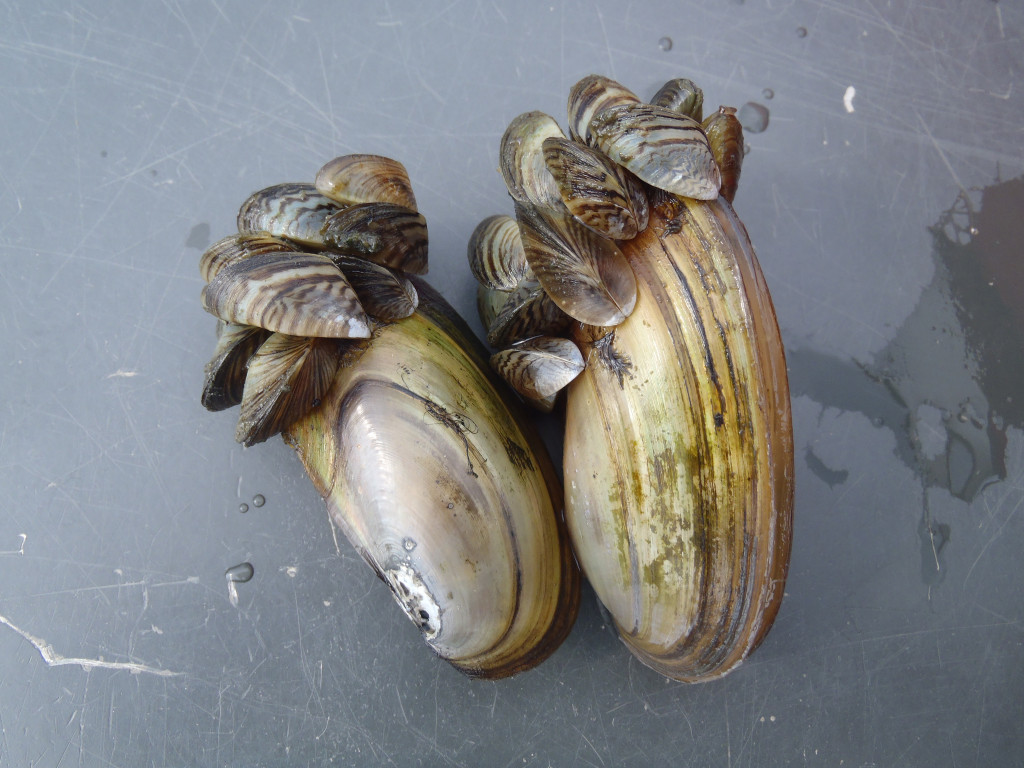 The conventional wisdom is that invasive species are bad news and we constantly hear about the dangers of foreign plants and animals moving into new territories.

Such alien species are often the greatest threat to native wildlife. There are numerous examples such as the fungus that caused the chestnut blight that decimated chestnut trees in the early 1900s as well as the zebra mussels and sea lampreys that have wreaked havoc in the Great Lakes.  In fact, a recent study concluded that alien species are the second most common threat associated with species that have gone completely extinct since 1500 A.D.

Despite all of this, there is a growing number of scientists that challenge the view that all invasive species are destructive; they contend, in fact, that some are even beneficial.

The fact is that people have been moving plants and animals around the world for centuries and in an era of globalization, it is virtually impossible to eradicate most invasive species.  Further, as climate change pushes more species out of their home ranges and into new areas, the number of so-called invasive species is likely to multiply dramatically.

Climate change in particular is producing situations in which the same species that are under threat in their native ranges are viewed as invasive in the new places where they have gone to seek a more hospitable environment.

The more nuanced thinking that is emerging is that a species should not simply be judged on its origins, but rather on its overall impact on an ecosystem.   Put another way, the idea that invasive species should be assumed guilty until proven innocent is beginning to wane.

Photo, posted August 1, 2012, courtesy of the Wisconsin Department of Natural Resources via Flickr.

‘Are All Invasive Species Bad?’ from Earth Wise is a production of WAMC Northeast Public Radio.