You are here: Home / Economy and Policy / Duping Poachers 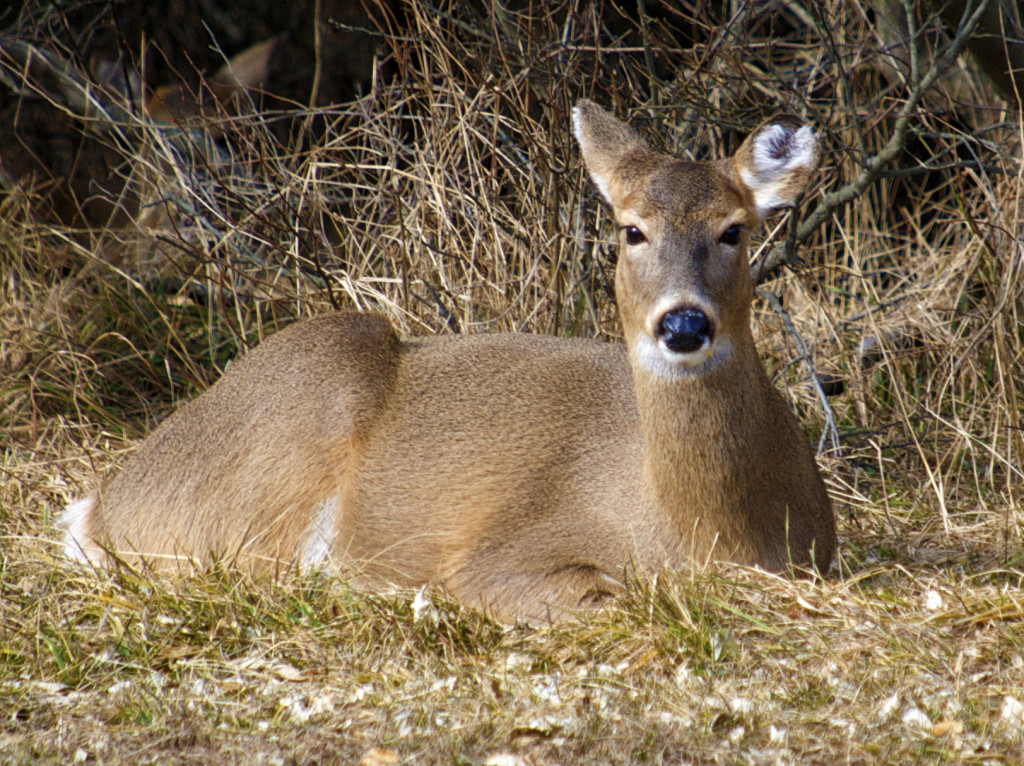 According to the Humane Society of the United States, hunters legally kill tens of millions of animals every year.  But hunters also illegally kill just as many animals – if not more – often either on closed lands or out of season.  Few perpetrators of this deadly crime against wildlife are ever caught or punished.

According to the Washington Post, wildlife officials are using a bit of trickery to try to turn the tide. Across the United States, a small army of deer, elk, turkey, fox, wolf, and bear dummies – known as robo-animals – has been deployed to bait and catch poachers.

This is how it works.  Officials place one of these fake, remote-controlled wildlife decoys in an area where they’ve heard illegal hunting is taking place.  Hidden out of sight, the officials use a remote to move the animal’s head, legs, and tail.  And with any luck, their decoy will get shot, after which law enforcement officers will move in to apprehend the illegal hunters.

It’s not often that a poacher, an animal, and a law enforcement officer can be in the same place, at the same time.  This is why curbing poaching and punishing those responsible is so difficult. But deploying robo-animals greatly increases those odds.

Demand for these robotic wildlife decoys is huge, but they come with a hefty price tag.  A deer decoy costs about $2,000 and a black bear decoy can fetch upwards of $5,000.  But some say one fake animal can bring in as much as $30,000 in fines.

Do you think you can tell the difference between a real animal and one of these decoys?  Click here to find out.

These undercover robot animals are helping in the hunt for poachers

‘Duping Poachers’ from Earth Wise is a production of WAMC Northeast Public Radio.