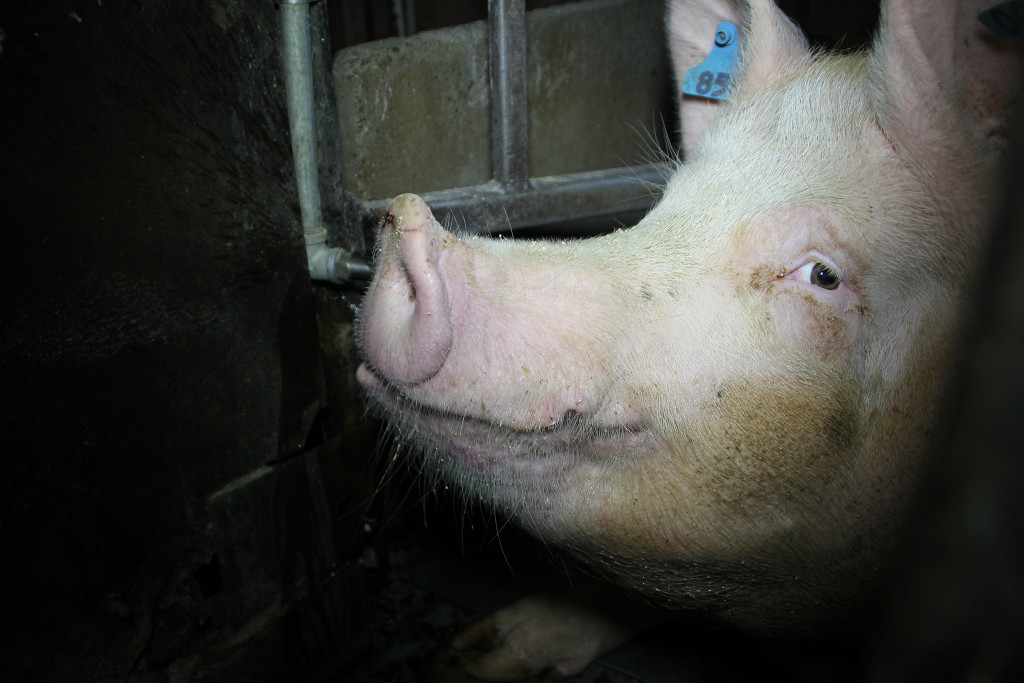 Virtually everyone listening to this radio segment has relied on antibiotics to treat a bacterial infection. Since the 1940’s, we’ve used antibiotics to combat everything from strep throat to sinus infections. They also play an important role in surgery and cancer therapies.

But in our quest for cure-alls, we’ve become over-reliant on antibiotics. According to the Centers for Disease Control, in 2010 healthcare providers prescribed 258 million courses of the drugs. This works out to nearly one antibiotic prescription per person. The CDC estimates half of these were unnecessary.

Human antibiotic use is the tip of the iceberg. A whopping 80 percent of the antibiotics sold in the U.S. are used on livestock and poultry, where the drugs are routinely mixed with feed and water as a “preventative” measure to head off illness.

After repeated exposure to antibiotics, the infectious organisms they are designed to eliminate can evolve, making them drug resistant. In the U.S., antibiotic-resistant infections kill more than 23,000 people each year.

This is why a new Lancet study is especially sobering. When combating super-bugs, Colistin is an antibiotic of last resort. Yet most of the world’s Colistin supply is used on Chinese pig farms. Recently, scientists discovered a Colistin-resistant gene in livestock and hospital patients in southern China. Some 21% of slaughterhouse pigs and 15% of meat samples tested positive for the mutation.

While this isn’t the first time Colistin-resistance has emerged – the new mutation is able to move freely between bacteria and across bacterial species. The fear is that it could spread and diversify– plunging medicine back into the dark ages.

When it comes to antibiotic stewardship, we need to do better, for our own good.

Emergence of plasmid-mediated colistin resistance mechanism MCR-1 in animals and human beings in China: a microbiological and molecular biological study