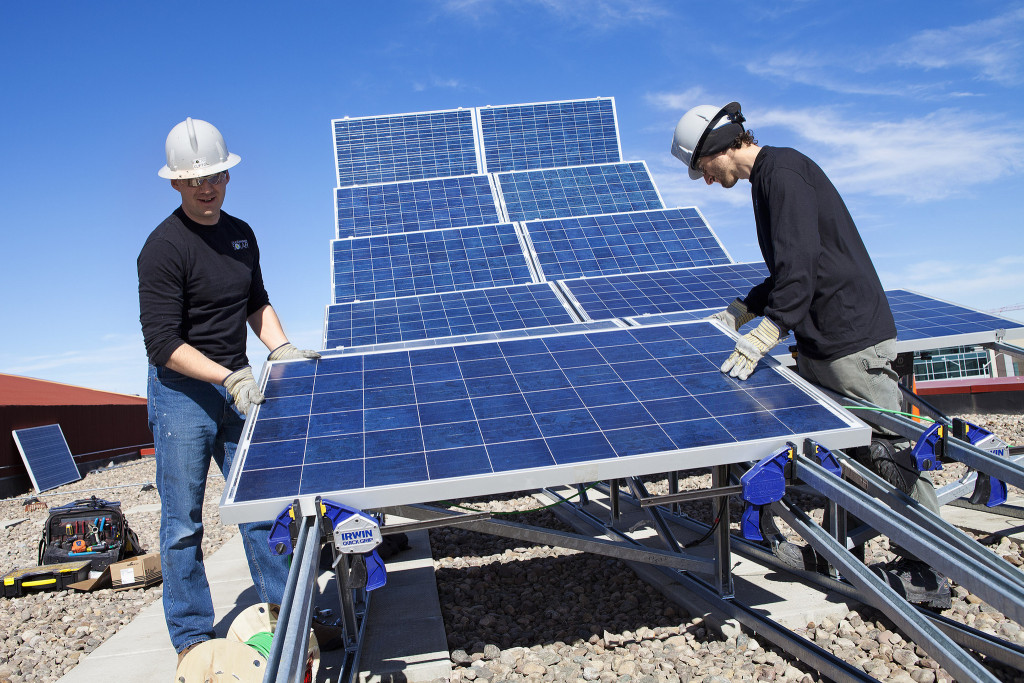 Solar energy has made a difference in the lives of refugees from natural disasters and political unrest as well as people in remote corners of the world who don’t have access to modern technology.  There are various solar-powered lamps, chargers, and cookers that have been provided to countless thousands of people around the world.

Thanks to some researchers at MIT, residents of a remote jungle village in Mexico’s Yucatan Peninsula are drinking purified water using power from the sun.

For the past two years, the 450 mostly subsistence farmer residents of the community of Mancalona have been using a water purification system engineered by MIT researchers.  The system contains two solar panels that produce electricity, which powers a set of pumps that push water through semipermeable membranes, producing purified water via the reverse osmosis process.   The setup works for both brackish well water and collected rainwater.

The village operates the system as a business, selling 20-liter bottles of water to residents for 5 pesos — a price that the community agreed upon, and about one-tenth the price of bottled water that can be obtained from the nearest outside source.  Part of the profits are set aside for maintenance and repair of the system, and the rest is invested back into the community.

The MIT team had previously demonstrated their system in the lab and in the field, but the Mexican project demonstrated that with some training, the local residents can operate and maintain the system completely on their own.   They have shown that with careful design and proper training, non-expert communities can independently operate high-tech systems.