You are here: Home / Agriculture / Pumpkins And Climate Change 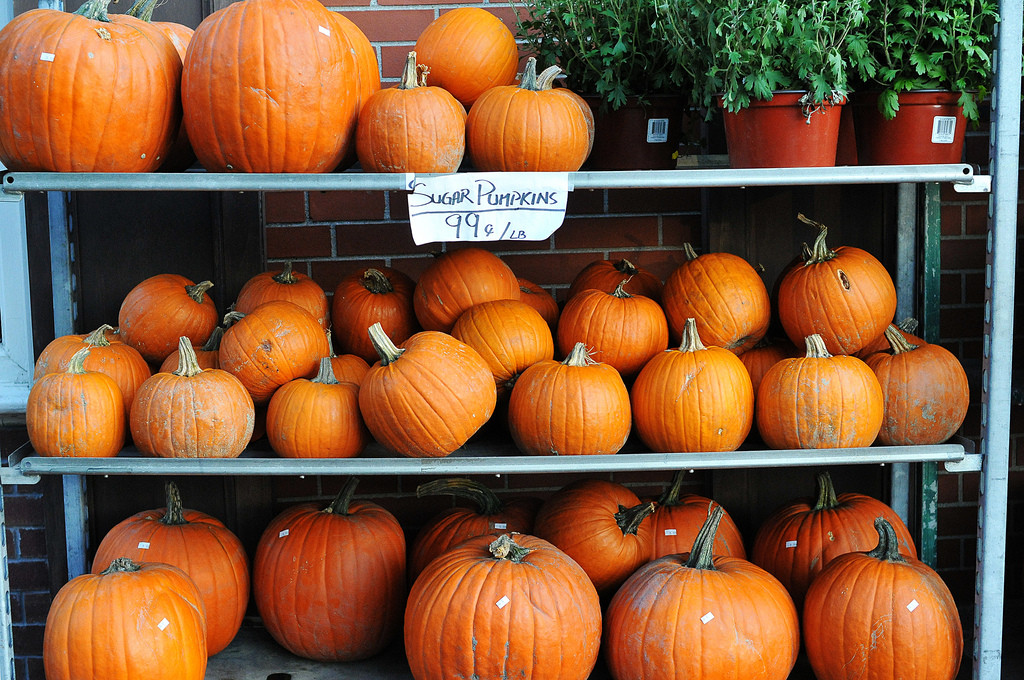 Climate change, with its rising temperatures and extreme weather, threatens many food production systems, including coffee, chocolate, wine, maple syrup, and seafood, among many others.  And now pumpkins – the type many of us will enjoy in pies this week – can be added to that list.

The state of Illinois is responsible for producing 85% – 90% of the sugar pumpkins – the kind used in pie-making – consumed in the U.S.  But heavy rains this spring and summer cut the pumpkin yield in half, leaving many in the food industry scrambling.

Libby’s, the Nestle brand that has 80% of the canned pumpkin market, says it thinks it will have enough canned pumpkin to get through Thanksgiving, but the poor harvest means it will be tight.  And Libby’s doesn’t expect to have much stock at all to carry into 2016.

Over the past century, scientists say Illinois’ average annual rainfall has increased 10 – 15 inches, depending on location.  And these heavy spring and summer rains are consistent with the kind of weather Illinois should expect in the future as a result of climate change.  Scientists attribute major precipitation events like the Illinois rainfall to rising global temperatures.  The increased rainfall is also a concern for other major crops in the region, especially soybeans, whose yields are also expected to plummet.

Many of us will be fortunate enough to enjoy a slice of pumpkin pie this Thanksgiving.  Let’s savor it.  Climate change may one day make it a thing of the past, and we will have nobody to thank except ourselves.