You are here: Home / Agriculture / Cheap Oil From Algae 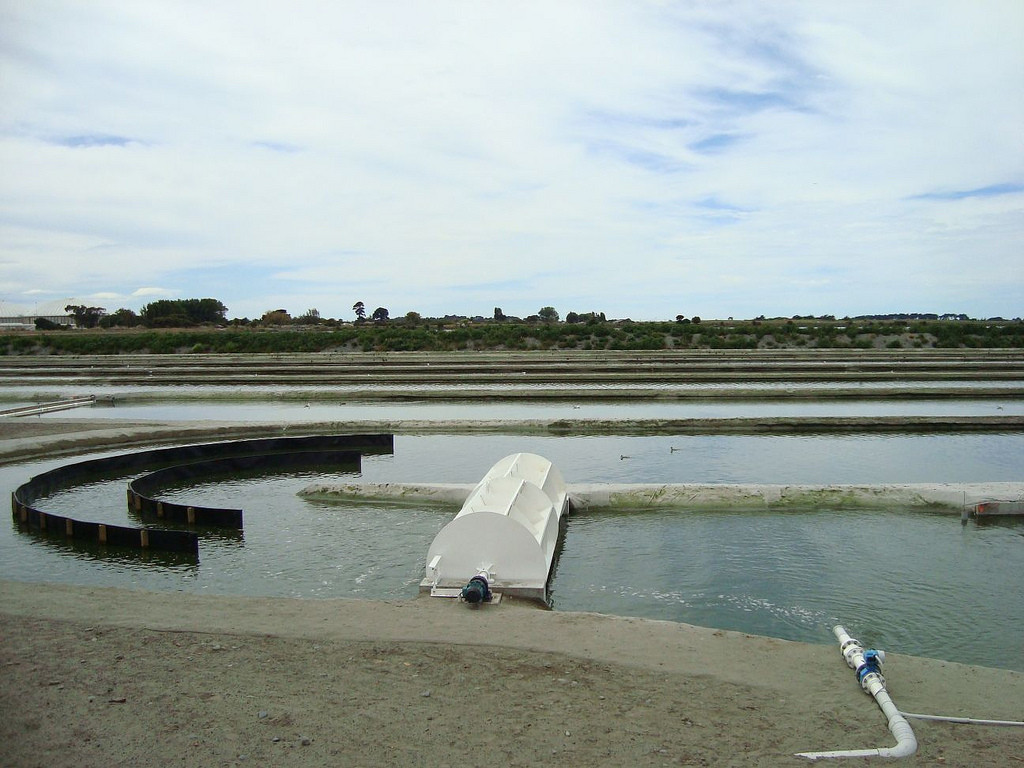 We have had all too many scary stories about algae and the threats it is posing to health and safety.  This time, for once, we have some good news about algae.

Wind and solar energy are the primary candidates for replacing fossil fuels in the world’s energy systems, but they are not the only possible renewable energy sources.  Biofuels have important roles to play as well.   The biggest problem with biofuels is that they are mostly produced from the conversion of valuable agricultural crops like sugar cane and corn into ethanol, which is then converted into other useful fuels.

Researchers have long considered algae, which grows in waste water and ponds, as an alternative feedstock for biofuel, but the challenge is to find a process by which sufficient quantities of algae can be grown, harvested, and converted into fuel at a low enough cost.

Scientists at an Israeli company called Univerve believe they have succeeded.  In a report in the journal Technology, they describe an algae cultivation system that provides enough sunlight and oxygen to speed up photosynthesis and quickly yield large amounts of algae.  Oil is then extracted using an off-the-shelf wet extraction technology.  Univerve says it can produce the oil for $50 a barrel, which is comparable to the current price of petroleum.

The algal biomass also contains omega-3 oils, proteins and other useful substances, so that growing and processing algae could also supply products to the food industry and to cattle ranchers.

Much-maligned algae may end up being the preferred feedstock for supplying the world’s growing need for biofuel.

A novel technology to produce microalgae biomass as feedstock for biofuel, food, feed and more