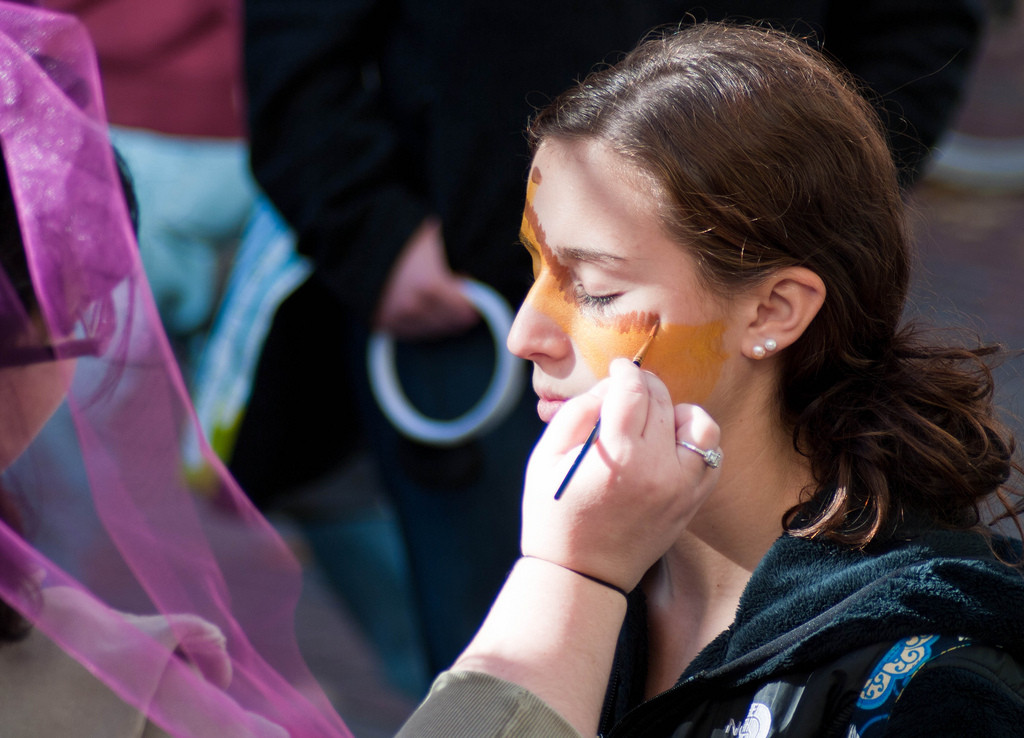 The carefree nature of Halloween has made the holiday a favorite among children and the young-at-heart. It’s a day when fantasy can be indulged. Collectively, Americans spend billions of dollars adorning stoops with Jack-o-Lanterns, filling candy bowls with treats, and transforming themselves into zombies, witches, and other creations.

Face paint is a staple of many costumes. It’s found everywhere – from big box retailers and drugstores to toy stores and costume suppliers. When parents use face paint to transform their child into a ghost or a cat, they may worry about their artistry skills. But According to New York’s U.S. Senator Chuck Schumer, they should be more concerned about lead and other toxins lurking in many face paints.

In a recent statement, Senator Schumer criticized the Food and Drug Administration for failing to perform routine safety tests on face paints and other novelty cosmetics. Lead is banned from makeup sold in Canada and Europe, but still legal in the U.S. It’s easy to imagine how a child might accidentally ingest face paint – on a night when their number one goal is eating candy.

When the Campaign for Safe Cosmetics tested 10 face paints, lead was found in all of them; six also contained nickel, cobalt, and/or chromium. Chinese made paints had the highest lead levels. According to The Centers for Disease Control and Prevention, when it comes to kids, there is no such thing as ‘safe’ lead exposure. Even low levels of lead in blood have been shown to affect IQ, attention span, and academic achievement.

Senator Schumer is urging transparency in the labeling of face paint and novelty cosmetics – stating that “Parents should know all the ingredients in these products, even if knowing the results means the product stays on the shelf.”