You are here: Home / Air and Water / The Heat From Global Warming 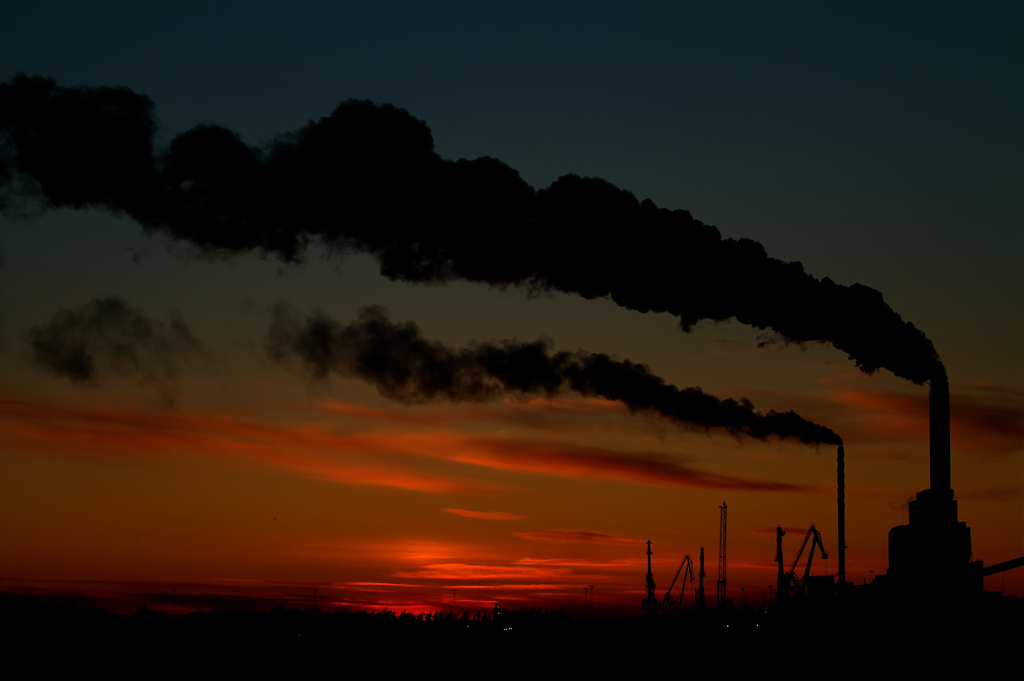 The average surface temperature around the world has gone up over a degree over the past 40 years but some people argue that if the greenhouse effect was really at fault, the temperature rise would be much larger.

The truth is that to date, the world’s oceans have basically been the planet’s refrigerator and carbon dioxide storage locker.  Since the 1970s, the oceans have absorbed about 93% of the additional heat produced by the greenhouse effect, which has slowed the warming of the planet.

While that might initially seem like a good thing, it is anything but.  All that excess heat is having irreversible effects on the oceans’ ecosystems and is likely to cost us dearly.

In a study published in Nature in July, researchers estimated the economic impact of some of the changes to the marine ecosystem.  The degradation of coastal habitats that include coral reefs, oyster beds, and kelp forests increases vulnerability to storms resulting in a potential of over $20 billion a year in the US alone.

Increasing ocean temperatures and acidity could cost the world over $100 billion just from the reduction in mussel production.  The effects across the greater seafood industry are difficult to estimate.

The likely mass die-off of coral reefs will cost billions of dollars and hundreds of thousands of jobs in the tourist industry.

These are just some direct consequences of changes to the marine ecosystem.  Indirect effects on the world’s economy are likely to be much greater.  For the business world, global warming is serious business.