You are here: Home / Air and Water / Is Pollution Good for Trees? 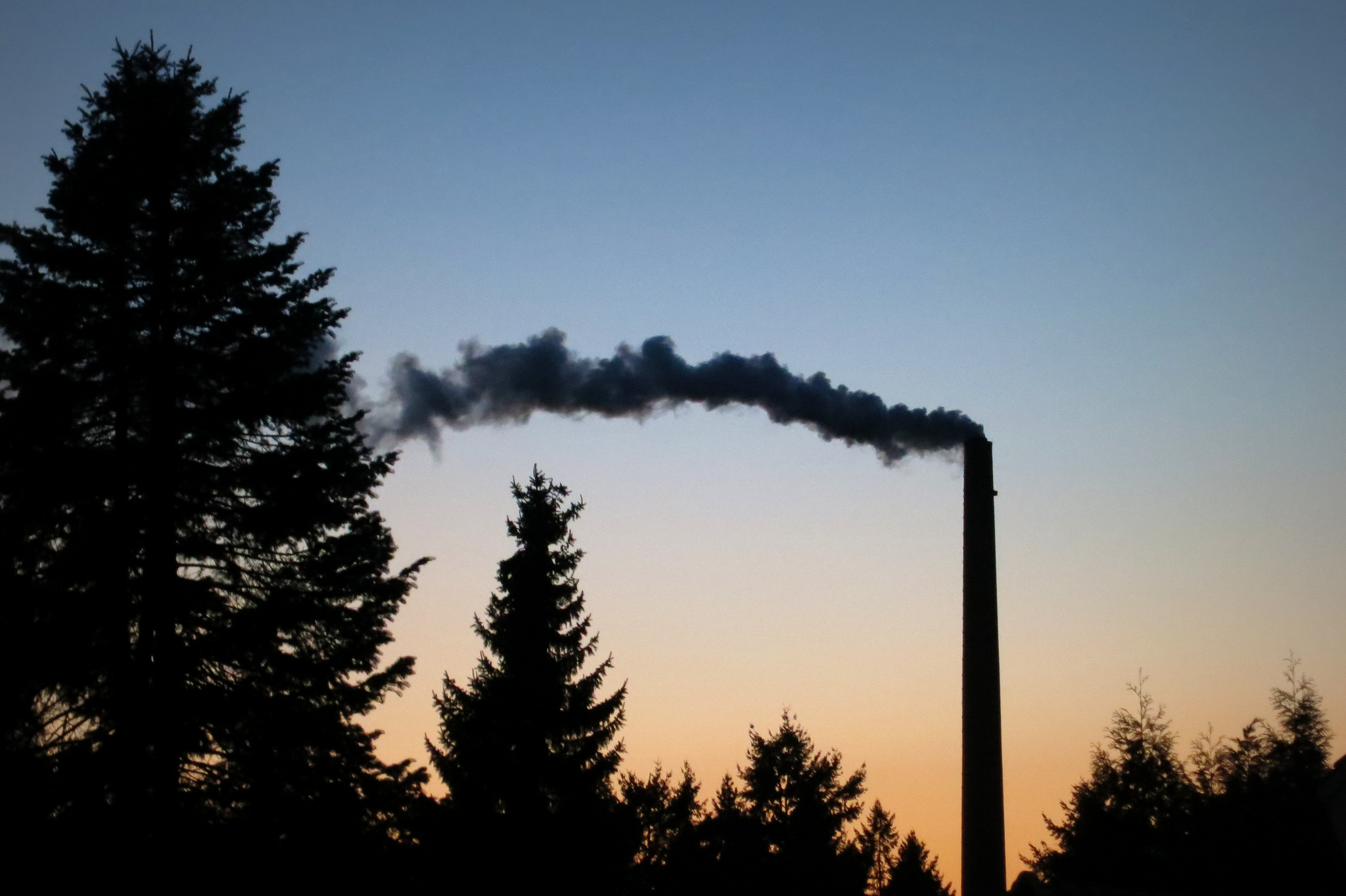 In recent decades, the so-called hygiene hypothesis has been proposed to explain the rapid rise in allergic diseases during the 20th century and has even been linked to a broader range of chronic illnesses.  The basic idea is that that when exposure to parasites, bacteria, and viruses is limited early in life, children face a greater chance of having allergies, asthma, and other autoimmune diseases during adulthood.

Recently, researchers at the University of Montreal have discovered a somewhat analogous phenomenon going on in trees.   What they found is that trees that can tolerate polluted soil are also better at defending themselves against pests and pathogens.  By tolerating chemical pollution, trees appear to have advantages in resisting biological invasion.

The discovery came about when the researchers were studying the presence of genetic information in the form of RNA from invasive fungi and bacteria in trees.  Along the way, they found very large amounts of RNA from two-spotted spidermites, which are a very common plant pest.

The surprising result was that trees growing in non-contaminated soil had a far higher abundance of spidermite RNA than trees in polluted soil.  The hypothesis is that tolerating the soil pollutants essentially primes the trees’ defense mechanisms, allowing them to better combat pests like spidermites.

The researchers are repeating the work at a variety of sites and are looking at similar interactions with other arachnids and insects.

The response of organisms – whether they are people or trees – to potentially harmful pests, parasites, and microorganisms is clearly complex and very much intertwined with the environment.  We are all participants in ecosystems.