You are here: Home / Agriculture / Genetic Engineering And Conservation 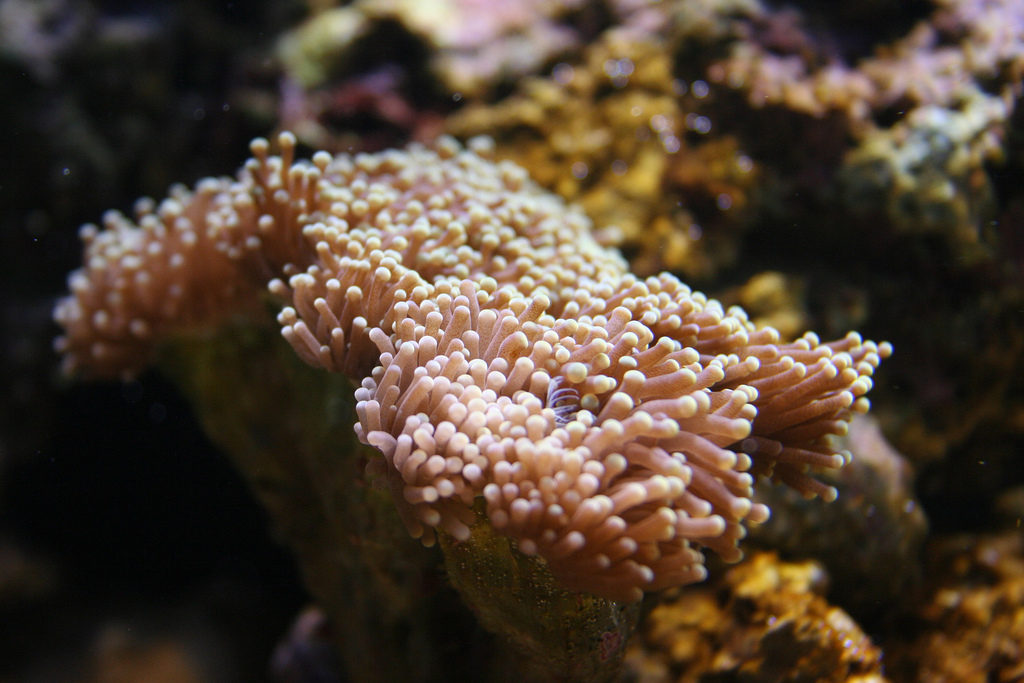 Environmentalists Jane Goodall and David Suzuki are among those who are alarmed by the prospects of technicians intervening in evolution and engineering the fate of entire species.  They point out the dangers of unleashing unpredictable large-scale environmental changes.

On the other hand, potential applications for synbio in the natural world include transplanting disease-resistant genes into threatened species like bats and frogs, engineering corals to be more tolerant of heat and acidity to reduce their vulnerability to bleaching, restoring soils damaged by mining or pollution with artificial microbiomes, and eradicating mosquitoes without pesticides.

With precise new gene editing tools such as CRISPR, these things are eminently possible and the technology is not going away.   But, for example, if a species is driven to extinction by tinkering with its genes, there is no reversing the effects.

The debate over issues like synthetic biodiversity conservation is likely to become louder and more intense.  There will be political and environmental resistance developing in many quarters but also pressure to proceed from motivated beneficiaries.

It is critical for conservationists to engage with the synbio community because tough choices will have to be made and need the most informed decisions possible.

Should Genetic Engineering Be Used as a Tool for Conservation?

‘Genetic Engineering and Conservation’ from Earth Wise is a production of WAMC Northeast Public Radio.