You are here: Home / Air and Water / Fossil Fuel Companies And Renewables 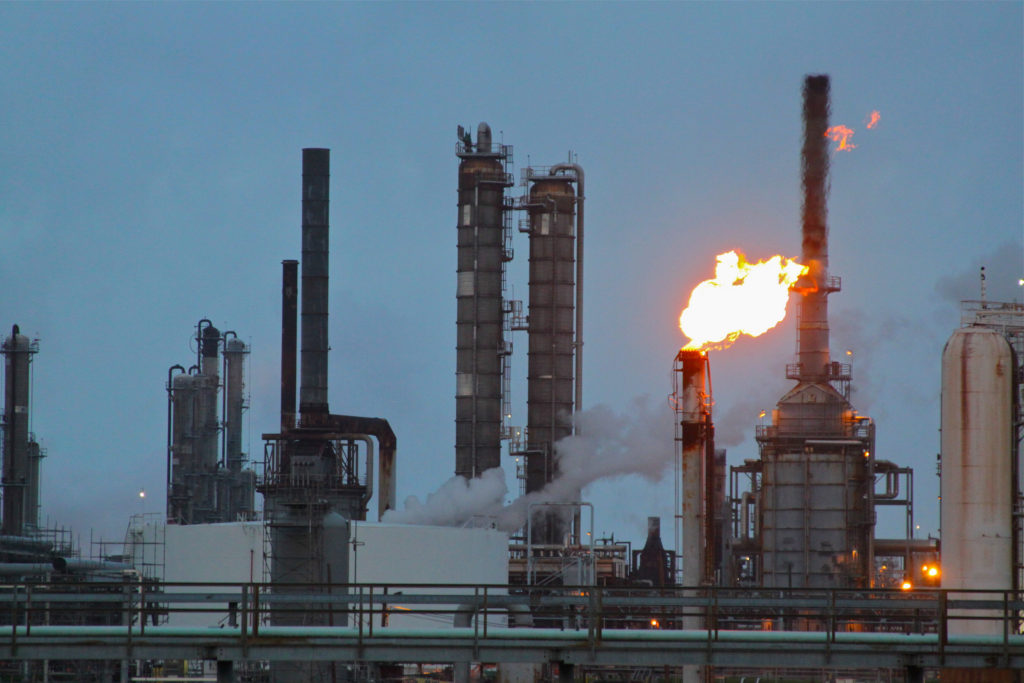 Many major traditional energy companies are quite active in the renewable energy industry.  Most are well-equipped with the skills and expertise to transition into new business lines.   Companies like Shell, Statoil and Total are leaders in diversification.  But the industry as a whole is still moving too slowly given how quickly the world is changing.

According to Amory Lovins, a world-renowned expert in energy policy, traditional energy companies have at least five reasons to move more quickly into renewables.   First is that as customers increase their energy efficiency, revenues will go down.  They should concentrate on selling services rather than costly products.

Second, the transition to renewables is happening much faster than predicted as renewable prices continue to plummet.  Third, the impact of methane leakage is becoming far better understood and represents an existential threat to natural gas companies.

Fourth, there may be much more value in making hydrogen rather than hydrocarbons.  And fifth, fossil fuels are becoming increasingly unattractive as a business because they are capital intensive, have a long lead time, and are increasingly unpopular.  According to Lovins, the fossil fuel business is nothing but headaches.

Big Oil doesn’t have to go out of business; they just need to change what business they are in.

‘Fossil Fuel Companies and Renewables’ from Earth Wise is a production of WAMC Northeast Public Radio.