You are here: Home / Agriculture / Plant Protein On The Rise 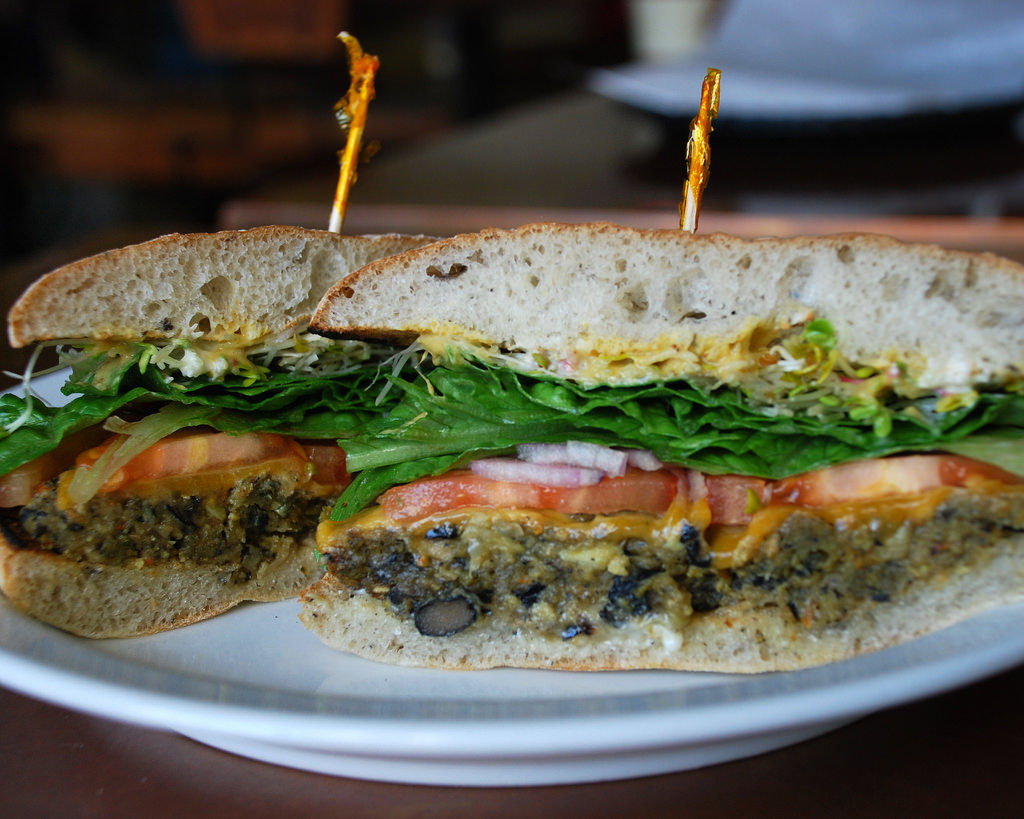 The United Nations declared 2016 to be the International Year of Pulses.  Pulses, which are also known as grain legumes, are a group of 12 crops that includes dry beans, dry peas, chickpeas and lentils.  They are high in protein as well as fiber and various vitamins.  Pulse crops are highly sustainable and require much less water than many other food crops.  So there is a real effort underway to promote their production as part of improving food security around the world.

Plant protein in general received growing focus in 2016.   There was a great deal of media coverage for two different plant-based burgers that come very close to the real thing and are described as “burgers that bleed”.   The “Impossible Burger” made its debut at restaurants in New York, San Francisco and Los Angeles.  The “Beyond Burger” debuted at a Whole Foods Market in Boulder, Colorado and sold out in an hour.

Tyson Foods, a giant meat manufacturer, is an investor in Beyond Meat, maker of the Beyond Burger, and has launched a $150 million venture capital fund to support plant-based foods.  Even some of Germany’s largest sausage companies are diversifying into plant-based versions of their products.

The Chinese government is encouraging citizens to reduce their meat consumption and the French government is boosting investments to support alternative proteins.

Not everyone wants to become a vegetarian, but with the growing number of good plant-based protein options on the market, simply reducing consumption of animal products is becoming easier and less of a burden.  For more devoted meat eaters, at least refining our diets by switching to products from sources that adhere to higher animal welfare standards is also getting easier to do.

‘Plant Protein on the Rise’ from Earth Wise is a production of WAMC Northeast Public Radio.