You are here: Home / Agriculture / Vulnerable to Extinction 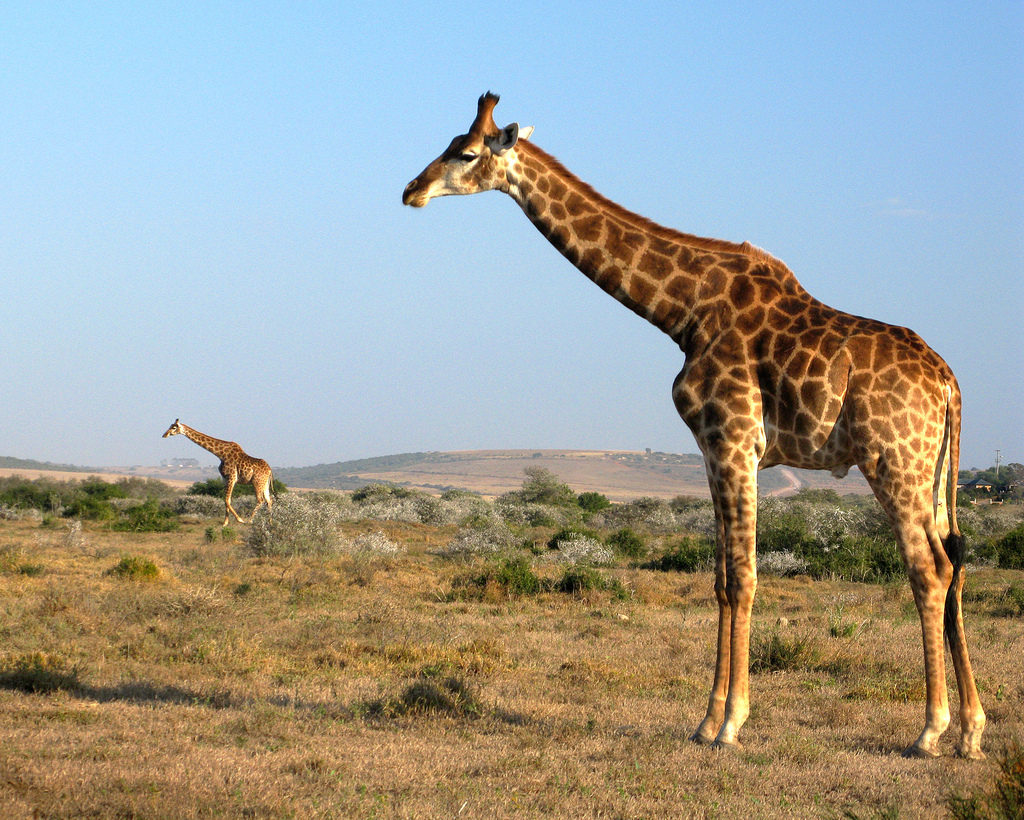 According to the International Union for the Conservation of Nature, the world’s tallest land mammal may be in trouble.  Giraffe populations have declined dramatically over the past 30 years, falling to approximately 97,000 from 163,000 in the 1980s.

The falling giraffe populations prompted the IUCN in December to add the iconic animal to its Red List of Endangered Species, officially classifying the giraffe as vulnerable to extinction.  According to the IUCN, the population plunge had gone largely unnoticed in many parts of sub-Saharan Africa.

The IUCN’s Red List is the main global authority on risks to animals and plants.  Of the more than 85,000 species it’s assessed in recent decades, more than 24,000 of them were in danger of extinction.

Illegal hunting combined with farmland expansion and other development that fragmented the giraffe’s range are thought to be driving this decline.  And civil unrest in parts of Africa has also taken its toll on giraffe populations, with drought and climate change adding additional stress.

However, researchers are optimistic that the long term future of giraffes can be secured.  Some giraffe populations in Southern Africa are actually thriving, and experts say it has a lot to do with how conservation areas are managed.  And they add that this new vulnerable to extinction classification by the IUCN should draw additional attention and ultimately benefit the species.

But our planet is currently experiencing the worst spate of species die-offs since the dinosaurs were wiped out some 65 million years ago.  Let’s do everything we can to ensure that giraffes aren’t one of the casualties.

‘Giraffe Decline’ from Earth Wise is a production of WAMC Northeast Public Radio.