You are here: Home / Agriculture / The Threat Of Bushmeat Hunting 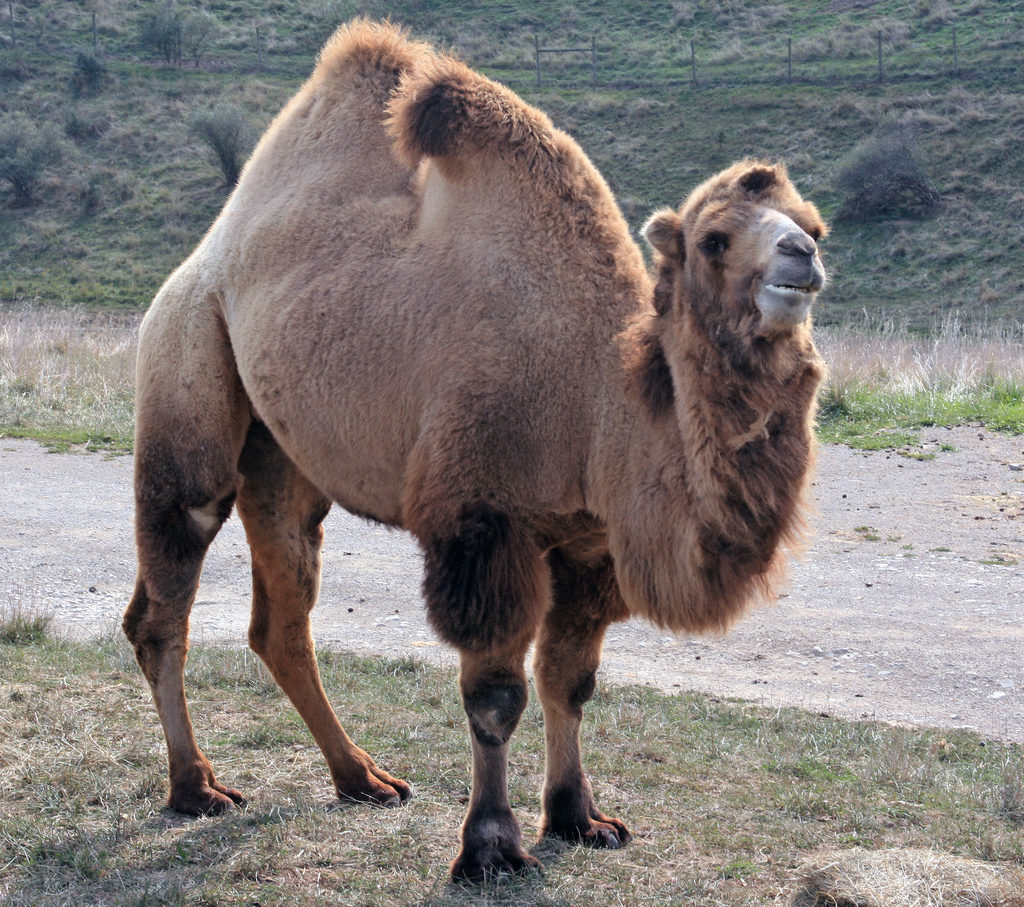 A recent study has identified the steep decline of more than 300 species of mammals as a result of unregulated or illegal hunting.  Humans are consuming many of the world’s wild mammals to the point of extinction.

This ongoing decline is having significant environmental impacts and is posing a food security threat for millions of people in Asia, Africa and South America.

The animals at risk include both large animals, such as grey ox, Bactrian camels, rhinos and several pig species, and small animals, such as pangolins, fruit bats and flying foxes.  Also endangered are many primate species.  Many kinds of mammals are being hunted or trapped for meat, medicine, body parts, trophies or to be kept as pets.

As a result, forests, grasslands and deserts in the developing world are now lacking many species of wild animals and are becoming “empty landscapes.”

People across much of the globe depend on wild meat for part of their diets.  Loss of these mammals could affect the livelihoods and subsistence of millions of people.  But not all wild meat is consumed for subsistence.  Much of it sold in markets and as delicacies in urban restaurants.

The loss of large mammals in the wild could lead to long-lasting ecological changes, including overpopulation of prey species and higher disease risks.

Photo, posted October 4, 2008, courtesy of Paul and Cathy via Flickr.

‘The Threat of Bushmeat Hunting’ from Earth Wise is a production of WAMC Northeast Public Radio.