You are here: Home / Air and Water / Floating Solar 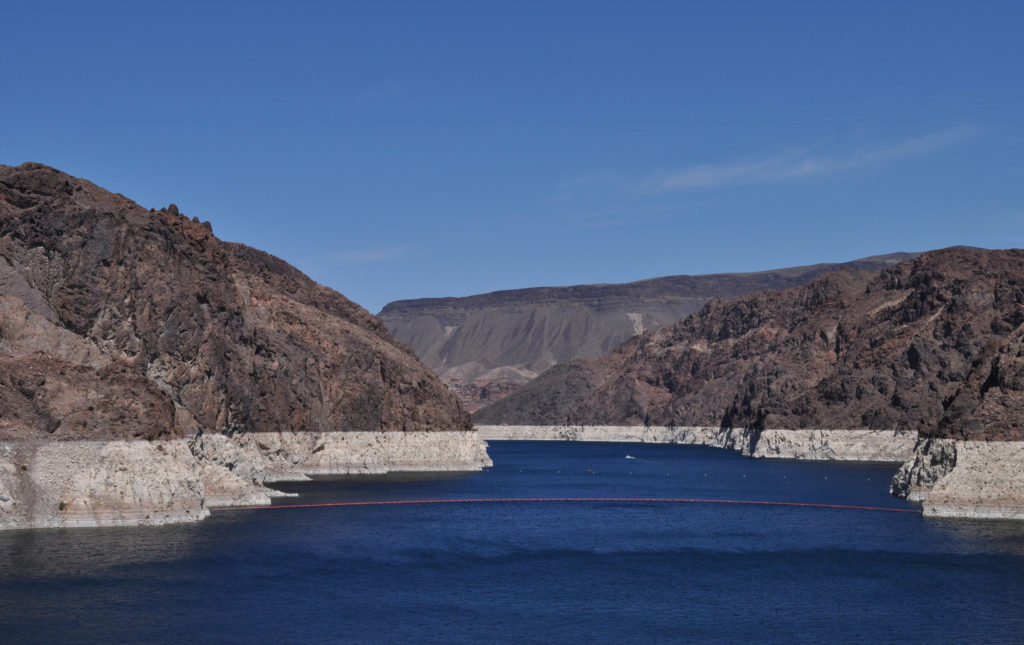 Installing solar arrays on the surface of bodies of water is an idea that is catching on around the world.  Such installations are especially attractive in places like Japan, where land resources are scarce.  In the UK, there are a couple of these so-called “floatovoltaic” projects underway – one outside of London and one near Manchester.

Here in the U.S., floating solar may be the answer to the vexing problem of giant reservoirs being in retreat in part due to evaporation.  The two great reservoirs of the Colorado river – Lake Mead and Lake Powell – are each losing more than 800,000 acre-feet of water from the baking desert sun each year.  This amounts to more than 10% of the annual flow of the river.

Installing floatovoltaics on the surface of these reservoirs could dramatically reduce evaporation.  Such installations can eliminate 90% of evaporation in the areas that they cover.

Apart from the significant water savings, the amount of electricity that could be produced from these man-made desert lakes is enormous.  For example, if only 6% of Lake Mead’s surface was covered with solar panels, the generating capacity would be 3,400 megawatts, which is fifty percent more power than Hoover Dam can produce.

Covering these lakes with solar panels would not be popular with everyone.  Those who enjoy boating, fishing, snorkeling, and swimming may not be big fans of the idea.  But with ongoing droughts, chronic overuse and continuing evaporation, beaches are retreating and marinas are being stranded on dry land.  There is a real need to reduce water loss on these lakes and solar panels may be the way to do it.

Floating Solar: A Win-Win for Drought-Stricken Lakes in U.S.

‘Floating Solar’ from Earth Wise is a production of WAMC Northeast Public Radio.