You are here: Home / Agriculture / What Is Killing Bees? 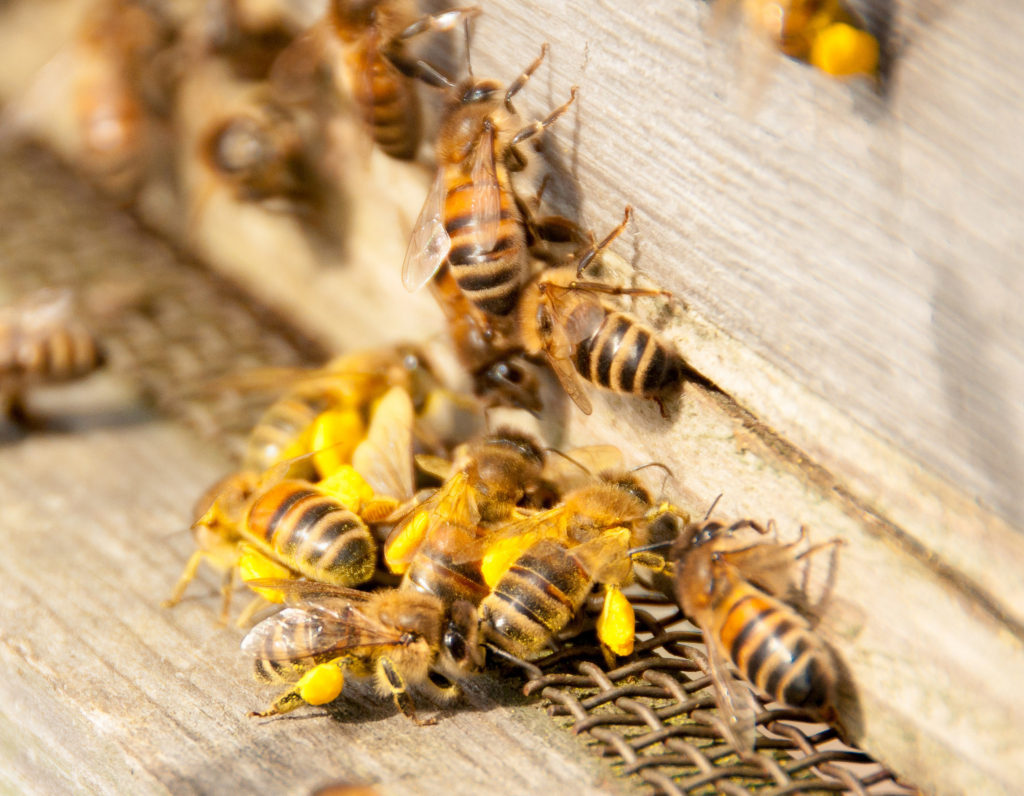 The declining populations of bees and other pollinators has been a topic of great concern for a number of years.  There has not been general agreement on the root cause and, in fact, it appears as though there are multiple causes at play.

The greatest controversy surrounds the issue of whether pesticides are the biggest problem or whether colony attackers such as mites, viruses and other pathogens are dominant.  Continuing studies have certainly not resolved the issue, but instead demonstrate that both causes are present and significant.

A multiyear study by researchers at the University of Maryland observed the increasing prevalence of chronic bee paralysis as well as the incidence of multiple other stressors plaguing bee colony health.  There is no question that infestations of viruses and parasites are having a major impact on bees.

A new study in Germany has shown that neonicotinoids in low and field-relevant concentrations reduce the concentration of a key chemical in the royal jelly/larval food secreted by nurse bees and jeopardize the normal development of bee larvae.  This new discovery demonstrates a clear hazard to bee populations from these pesticides even in very low concentrations.

The truth is that there are a number of things that are threatening bees and other pollinators.   These insects are crucial to agriculture and it is essential that we take steps to reduce the impact of whatever things that are under our control.

Neonicotinoid pesticides cause harm to honeybees