You are here: Home / Air and Water / Cyanide Fishing 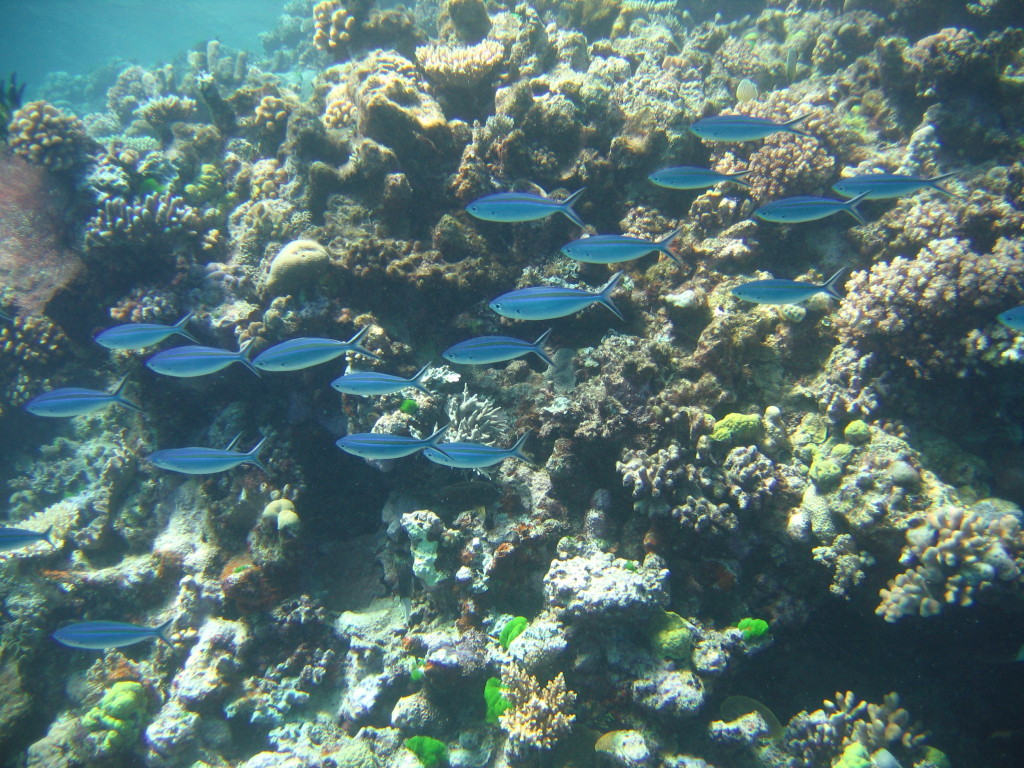 But National Geographic recently highlighted how bringing a bit of the wild into our lives has serious consequences.  That’s because it’s estimated that 70-90 percent of the 12.5 million tropical fish brought to the U.S. annually are caught using sodium cyanide.

Up to 98% of saltwater fish cannot be bred in captivity, which means they must be captured from ocean reefs.  Fish collectors dissolve sodium cyanide in squirt bottles and spray fish in order to stun and catch them.  Some fish get too much exposure and die on the spot.  Others die in transit.  And some don’t perish until they reach an unsuspecting owner’s tank.

Scientists also estimate that one square foot of coral is destroyed for each live fish caught using sodium cyanide.  Coral reefs provide fish with food, shelter and breeding ground.  This loss percolates up the food chain affecting thousands of species – including us  – through the loss of food and livelihoods.

The Philippines, Sri Lanka, and Indonesia have all banned cyanide fishing, but its practice is still widespread due to lack of enforcement.  Importing marine animals is a lucrative business, worth more than $200 million a year.

Here in the U.S., the Lacey Act makes it illegal to import any wildlife that’s caught contrary to another country’s laws.  But fish in the marine aquarium trade are not tested for cyanide.  The Center for Biological Diversity has called on the government to crack down on the illegal imports by requiring testing and certification.  Until then, please consider consulting ‘Tank Watch’ – a free app – to help you identify reef-friendly fish for saltwater aquariums.

The Horrific Way Fish Are Caught for Your Aquarium—With Cyanide

‘Cyanide Fishing’ from Earth Wise is a production of WAMC Northeast Public Radio.