You are here: Home / Air and Water / Who Needs Aedes Mosquitoes? 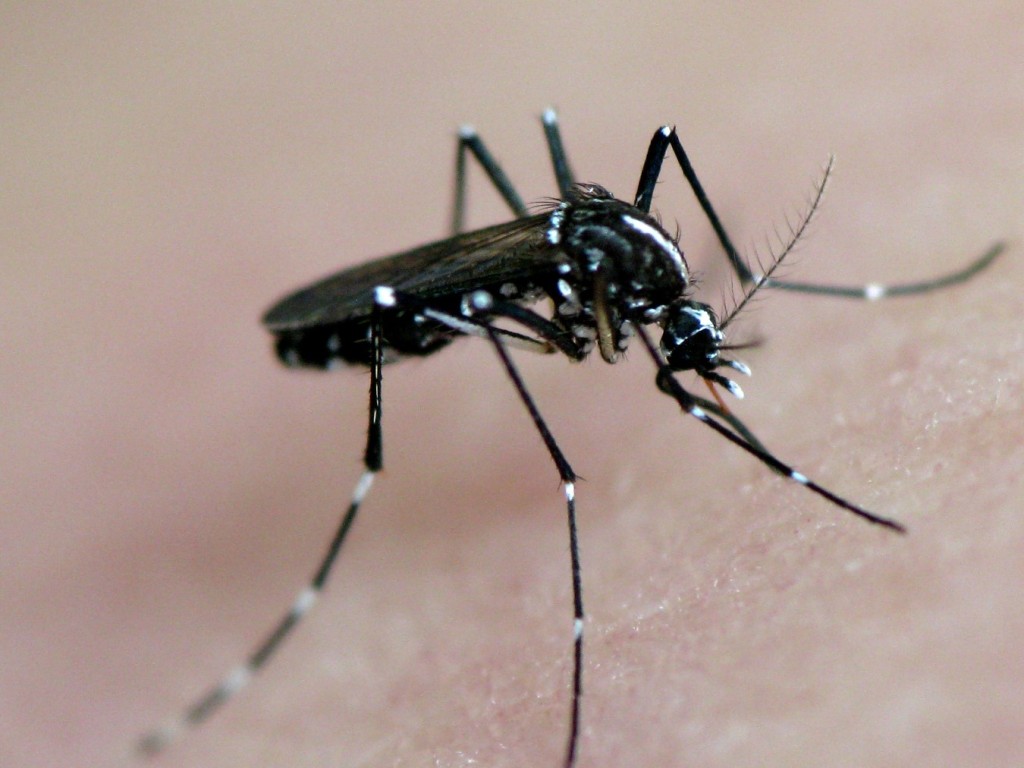 There are approximately 3,500 mosquito species in the world. Of those, only a few hundred are known to bite humans. And just two have adapted to breed almost exclusively in urban environments where they are in close proximity to people.

Aedes albopictus and Aedes aegypti mosquitoes hail from Southeast Asia and Africa respectively. But thanks to global trade and travel, they are now present on nearly every continent. Aedes mosquitoes have been grabbing headlines recently for their role in the Zika virus outbreak affecting South America, Central America, and the Caribbean. They are also known to spread dengue, chikungunya, and yellow fever.

Because these mosquitoes are common in so many of the world’s urban areas, a disease-infected person can arrive and spark an outbreak. Tokyo, Japan was dengue-free for 70 years. Then, in 2014, someone who had acquired the fever abroad is suspected to have visited one of the capital city’s most popular parks. Aedes albopictus bit that person and spread dengue to nearly 200 residents.

“There’s not an easy place to apply larvicide.”

Shannon LaDeau is a Disease Ecologist at the Cary Institute.

“You can imagine an urban block with 40 different yards on it, and everything that people have in their yards.  How do you get larvicide into each of those containers?  It’s a really difficult task.”

For now, focus is on removing breeding habitat. This is a major undertaking, as Aedes mosquitoes lay their eggs in small pools of standing water. Discarded cups, birdbaths, and improperly screened rain barrels all act as Aedes nurseries. Adding to the problem, in urban areas poor neighborhoods are often hotspots of mosquito activity due to derelict buildings and vacant lots.

Successfully combating Aedes mosquitoes and the diseases they spread will require strategies that take into account the ecological and social dimensions of mosquito activity.

Full interview with Shannon LaDeau, a disease ecologist at the Cary Institute of Ecosystem Studies

‘Aedes Threat’ from Earth Wise is a production of WAMC Northeast Public Radio, with script contribution from the Cary Institute of Ecosystem Studies.