You are here: Home / Air and Water / River Conservation And Hydropower 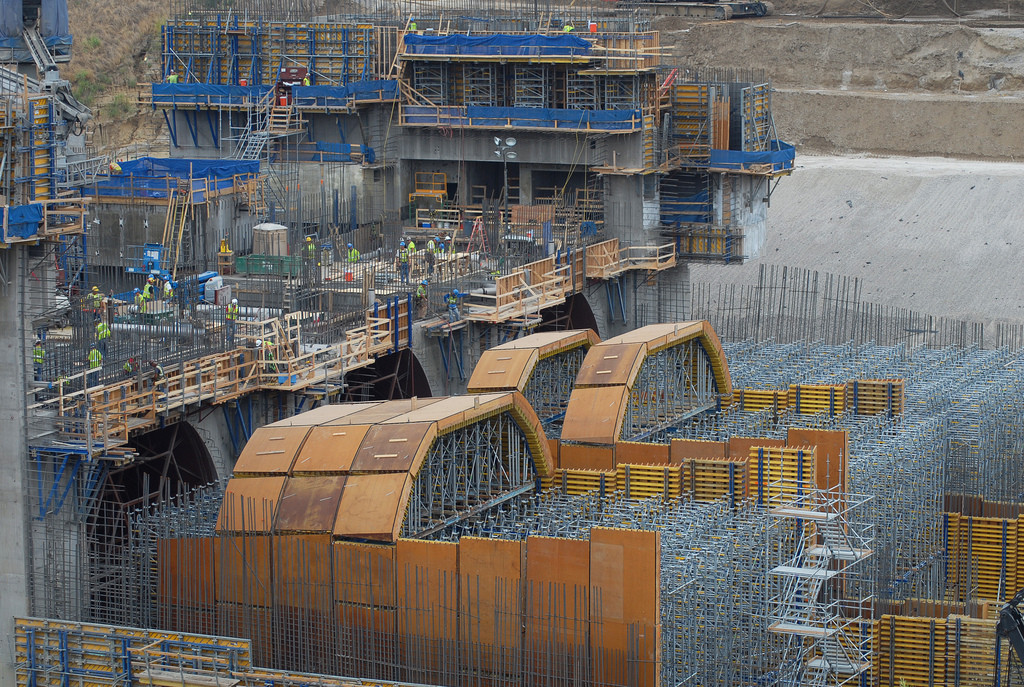 Rivers concentrate the water and resources of an entire region.  They are literally the lifeblood of much of the world’s fish population.  They are also the fuel for hydropower, a critical energy source for human civilization.

There is always a looming confrontation between hydropower and fish.  Three of the world’s great river basins – the Amazon, the Congo, and the Mekong – hold one-third of the world’s fish species along with some of the most important fish harvests in the world.  Some 450 hydropower dams are under construction or in the planning pipeline for these three basins.   How these projects are planned and executed is critical to the survival of these ecosystems.

The Nature Conservancy has extensively studied the effects of basin-scale planning for hydropower projects instead of project-scale planning.  The differences can be enormous.  For example, in Mexico’s Coatzacoalcos River Basin, one set of plans to develop 70-80% of the the basin’s hydropower capacity would disconnect almost 70% of the basin’s channel network, leaving only a small amount connected and free flowing.  An alternative plan resulting in just as much hydropower capacity would disconnect only 30% of the channel networks, leaving the bulk of the basin’s river channels connected.

Hydropower development is an important part of the world’s energy strategy.  Some proposed installations have unacceptably high environmental impacts.  But with system-scale analyses that look at the global effects of developing river basins, the health of river ecosystems can be preserved even as their energy potential is exploited.  It is vital for conservationists to work directly with those who plan, fund, build and operate hydropower dams and find collaborative solutions.

‘River Conservation and Hydropower’ from Earth Wise is a production of WAMC Northeast Public Radio.