You are here: Home / Energy / Norway And Electric Cars 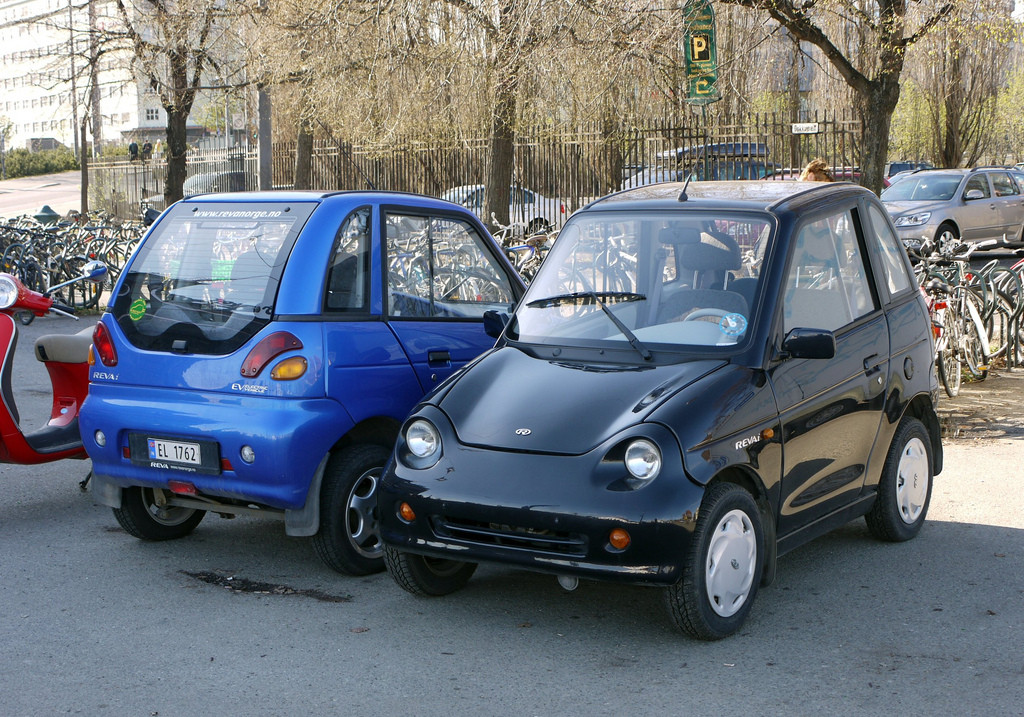 One of the standard criticisms aimed at electric cars is whether they actually are good for the environment when everything is taken into account.  For example, people worry about the amount of energy expended and the environmental impact of actually building the car.   Recent studies have shown that this balances out over a relatively short amount of the car’s lifetime.

But people worry that if Norway replaces enough of its cars with electric vehicles, it will need so much more of its electricity that it will no longer export very much, forcing other countries to use potentially dirtier power.

Norwegian scientists looked at this issue and concluded that even if the other nations had to use coal-fired power plants to make up a shortfall in Norwegian hydropower, there would still be a net gain for the environment.

There is no question that if renewable energy sources take over the power grid, the environmental benefits of electric cars would be far greater.  But until that happens, they are still a very good idea.