You are here: Home / Our Environment / Elephants On The Wing 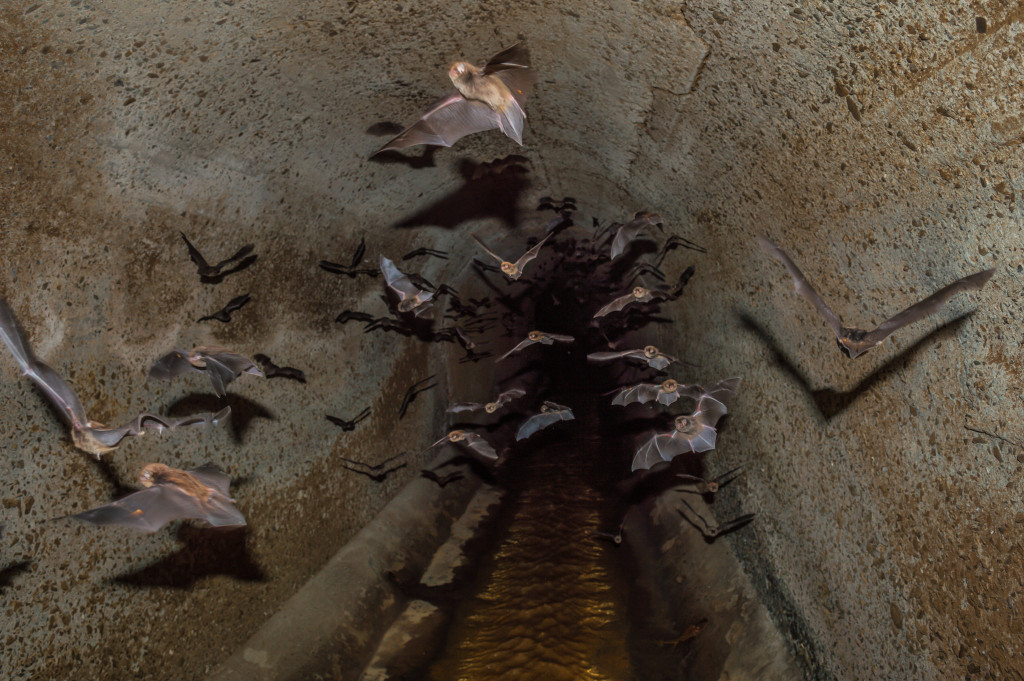 For some, vampire bats conjure up thoughts of Dracula. But two recent studies highlight the intelligence of these misunderstood mammals, with noted animal behaviorist Brock Fenton comparing their social skills to elephants.

Of the more than 1,000 bat species in the world – just three feed solely on blood. Vampire bats, found in Central and South America, are nature’s only parasitic mammals. Despite ‘blind-as-a-bat’ lore, they have excellent vision as well as a keen sense of smell and lips that can hone in on blood vessels from 20 cm away.

Through extensive observations, researchers found bats were more likely to share blood meals with neighbors who helped them in the past, and more apt to rebuff requests from stingy roost mates. When unable to help a neighbor – due to an empty stomach – bats gave generously the next time they had a meal to share in an attempt to mend relationships.

Another recent study revealed that vampire bats engage in social grooming at a rate 14 times higher than other bat species. When animals groom one another, it fosters social bonding.

Vampire bats are socially complex creatures with cooperative relationships built on a dossier of interactions. They’re much more likely to be found sharing food and fixing each other’s fur than flitting about in a coffin.

‘Elephants On The Wing‘ from Earth Wise is a production of WAMC Northeast Public Radio, with script contribution from the Cary Institute of Ecosystem Studies.