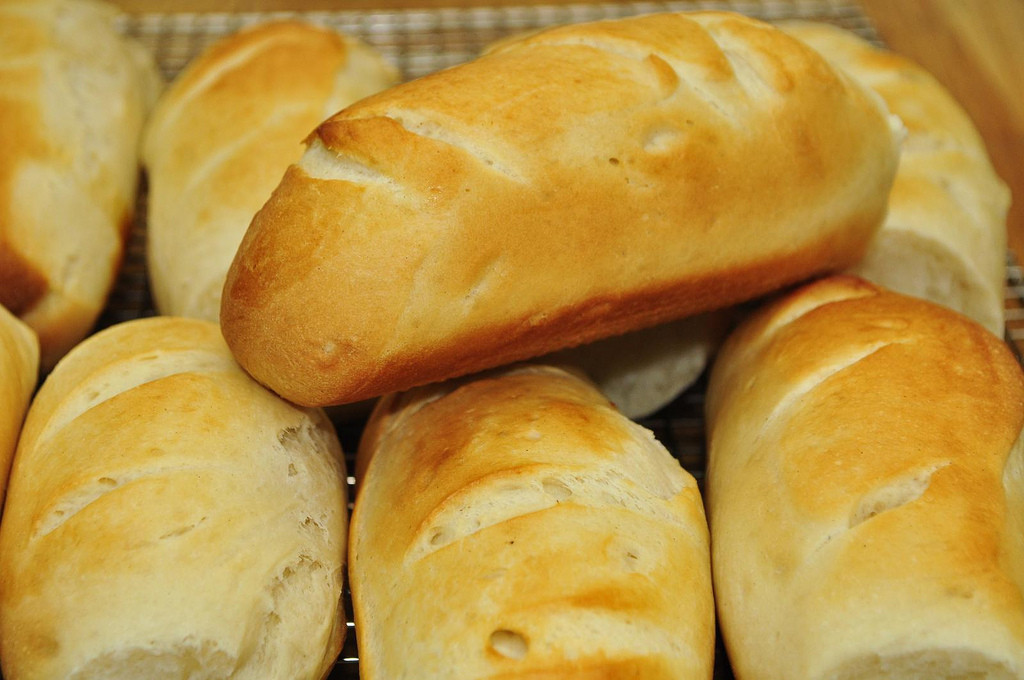 Nothing evokes an image of wholesomeness like a loaf of crusty, fresh-baked bread.   But the flour used in some baked goods may contain an additive that’s been linked to cancer.

In fact, this additive was reported as a possible carcinogen back in the 1980s.  The United Kingdom, the European Union, Canada, Brazil, and China (among others) have banned its use.

The nonprofit Environmental Working Group recently published an article re-sounding the alarm on potassium bromate, which is still added to flour to make dough rise higher, to produce stronger dough, and to give the finished product a more appealing white color here in the United States.

Whole Foods has potassium bromate on its list of unacceptable ingredients.  Even many fast food chains don’t appear to use the additive.  It seems that many food manufacturers have moved away from bromated flour over time.  But many flours produced for commercial baking still contain potassium bromate – meaning the baked goods at your local supermarket may be made using bromated flour.

California is the only state requiring foods containing potassium bromate to carry a warning label.  For the rest of us, we should consult the Environmental Working Group’s website for known retail products containing the additive, and ask our local grocer.

A Possible Carcinogen Is Still Lurking in America’s Bread